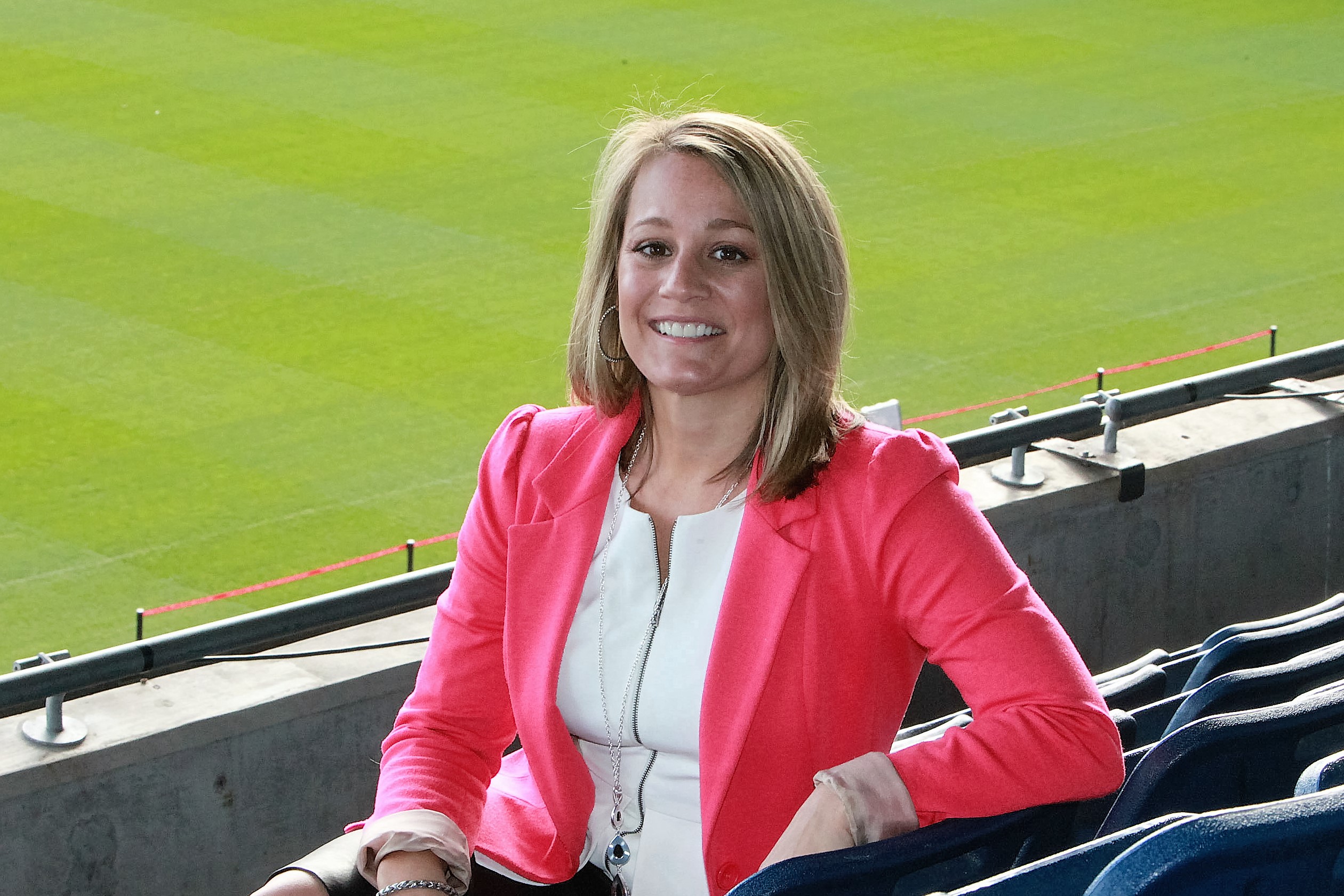 Dedra joined Toyota in the summer of 2017, moving to Texas from the NYC area after 17 years. At Toyota, she is responsible for managing Toyota’s Global and Domestic Olympic and Paralympic partnerships to inspire team members, engage regions and dealers, and help shift the brand from a car company to a mobility company. She has accountability for leading the Olympic/Paralympic marketing strategy, creative development, and execution of work across all marketing channels. Responsible for managing and activating the U.S. Olympic & Paralympic Committee, 17 National Governing Body, and 29 Team Toyota athlete partnerships.

Prior to Toyota, she served as the Director of Social Media & Corporate Sponsorships at TD Ameritrade for over 10 years. She was responsible for building both teams from the ground up. She led all aspects of TD Ameritrade’s social media efforts from strategy to execution. On the Sponsorship side, she was instrumental in bringing the NFL partnership to the organization and leading all components of the activation of the USOC and NFL sponsorships.

Before her role at TD Ameritrade, she spent time at both Citibank, N.A, and Kipany Productions in marketing and advertising roles.

Dedra holds a Bachelor of Science in Psychology and MBA with a Concentration in Marketing from the University of Maine, where she also played NCAA field hockey. She resides in Frisco, TX with her husband, Rob but remains a hopeless Giants, Yankees, and (NY) Rangers fan.