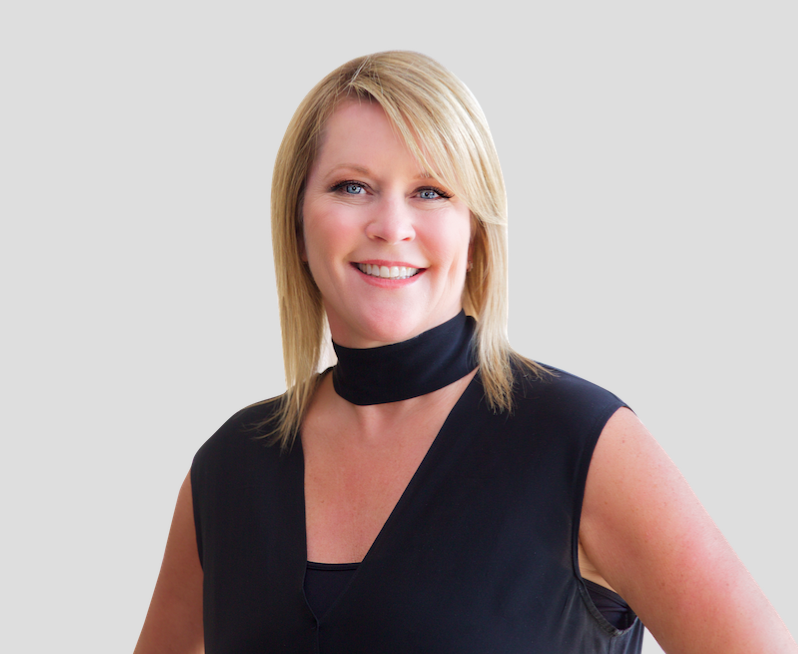 Davina previously served as VP, Advanced TV Sales at Comcast where she built the Advanced Advertising products division into an $100 million business. In this role she worked with the company’s internal technology teams to develop and commercialize Comcast’s emerging digital assets while guiding major advertisers in their adoption of audience-based television planning and buying.

Earlier, Davina was a key player in the success of TiVo where she built the company’s advertising and audience analytics business from 0 to $30 million in just three years. In this role she led her 20-person team in developing the industry’s first DVR advertising and audience analytics product while also forging multimillion-dollar upfront commitments with WPP, IPG, Omnicom and Publicis. Prior to joining TiVo, Davina led the launch of DirecTV across Latin America.

Fluent in Spanish, Davina holds a maritime Captain’s license and sails regularly with her husband and daughter. She received her bachelor’s degree in business administration from San Diego State University.