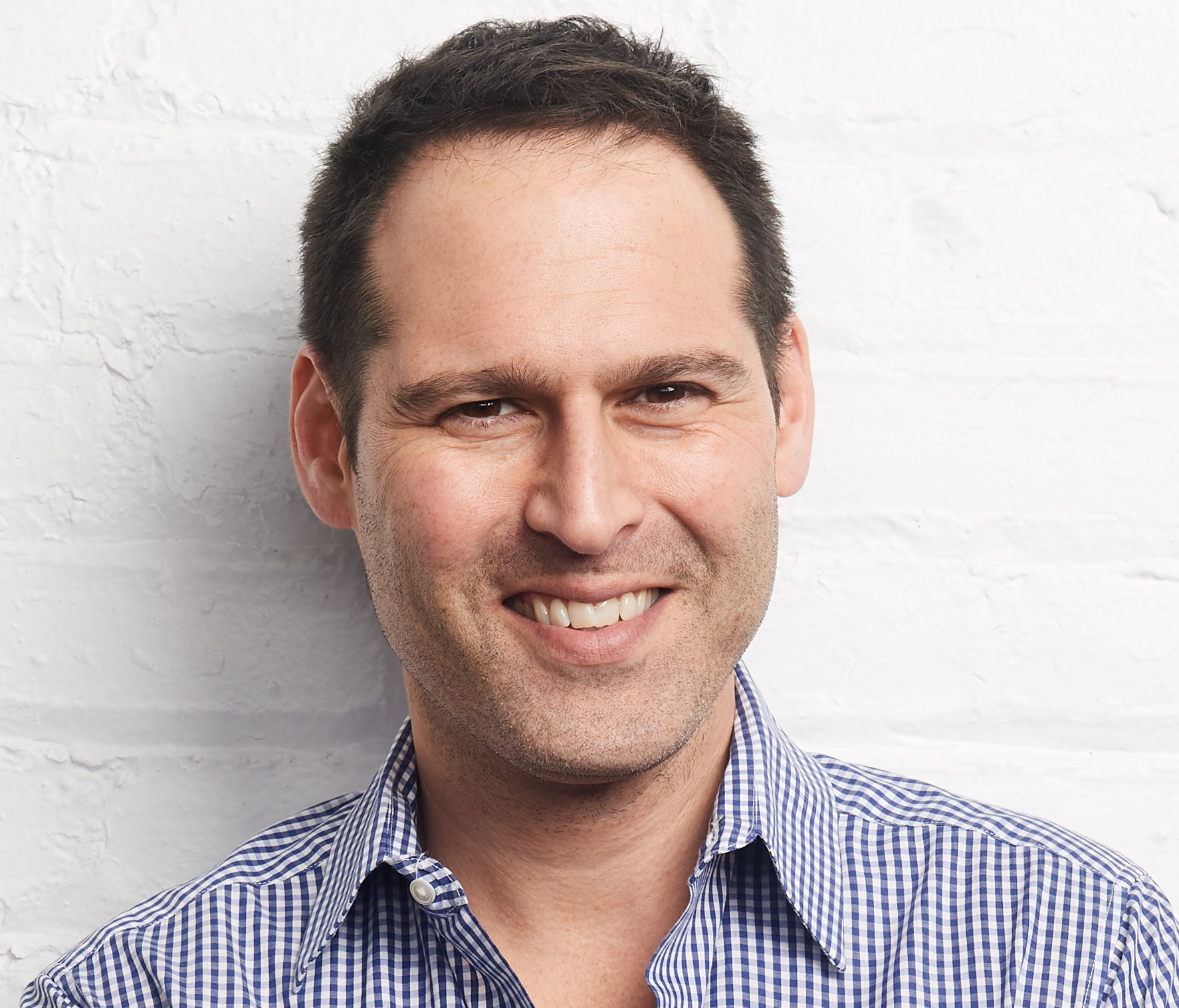 As the EVP, Head of Marketing at Collab, a digital content studio whose mission is to help creators win at life, Dave’s primary focus is developing the positioning and driving momentum for the top ten ComScore rated YouTube partner. He joined Collab in January 2019 to launch the company’s first media sales division.

Dave has made a career by staying ahead of changes in media and marketing landscape. He was described on the cover of Brandweek magazine as a “Pop Culture Maven.” He launched the first content practice at any agency, led marketing during an extended period of hyper growth for video technology start-up ZEFR and scaled the Innovations practice at IPG’s Initiative. That division was comprised of pioneering thinkers that drew ideas from the worlds of technology, emerging media and culture to generate cutting edge advertising and marketing programs. Under his leadership, the team executed campaigns that were recognized by over 100 awards or appearances on short lists, including Media Plan of the Year and Cannes Lion.

Dave holds an MBA from Columbia University, is a native New Yorker and currently resides in the West Village.