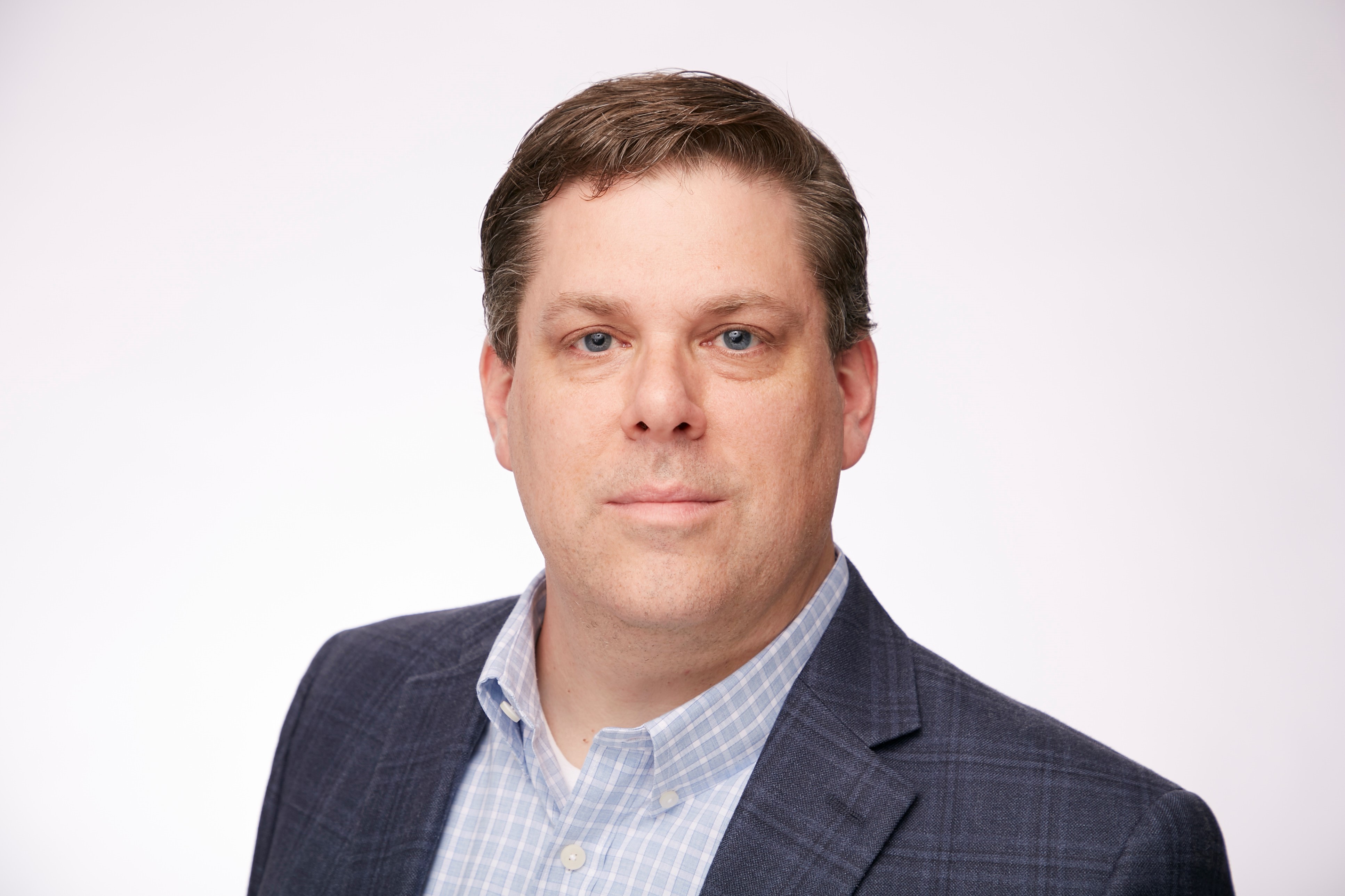 As VP, Media + Entertainment, Dave and his team are responsible for Tune In sales across all platforms for Ampersand. They work with nearly every network across broadcast, cable, premium and streaming, helping bring viewers to networks and programming. Dave has helped shape the Tune In category from it’s early days of running spots in local markets to a full multi-platform data informed endeavor selling local, national, linear, streaming and addressable; reaching viewers everywhere and every way they watch television.

‍
Dave’s love for TV started at an early age watching everything he could get his eyes on, from reruns of Batman and Star Trek to primetime dramas and sitcoms to the Tonight Show and David Letterman. He received a Bachelor of Fine Arts degree in Film and Television from New York University Tisch School of the Arts. After graduation he worked on the production side on movies and TV shows in New York and Boston, before switch to advertising.

‍
Dave is an avid woodworker and maker and resides in Westchester, NY with his wife and son.