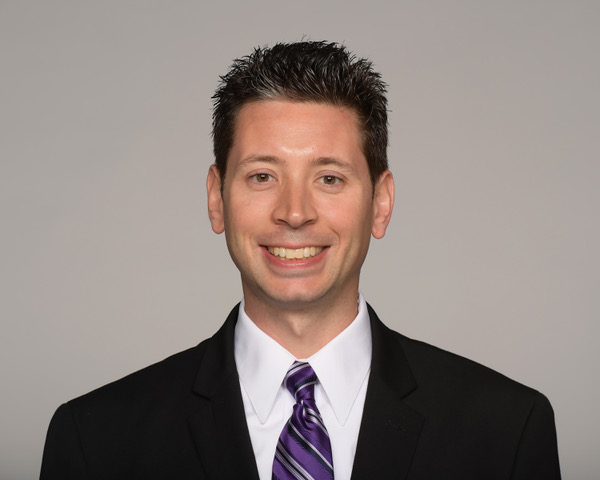 Currently in his 13th season with the Ravens, Dave oversees the team’s fan-facing mobile and digital technology platforms. This includes the Ravens Mobile app, virtual reality, augmented reality, connected TV apps, gamification, artificial intelligence, and the club website. He focuses on utilizing existing and emerging technologies to create new and innovative ways to both engage current fans, cultivate new ones and enhance the gameday and in-stadium experiences. In addition to growing the team’s online presence as well as building and expanding the club’s efforts into the mobile space, during his time with the Ravens, Dave also launched and managed the team’s Facebook, Twitter and Instagram accounts, and created content for all digital and social channels.

An avid New York Mets fan originally from northern New Jersey, he has a BA in Communications (Digital Media) from Loyola University Maryland and resides in Eldersburg, MD with his wife and two daughters (with daughter #3 on the way).