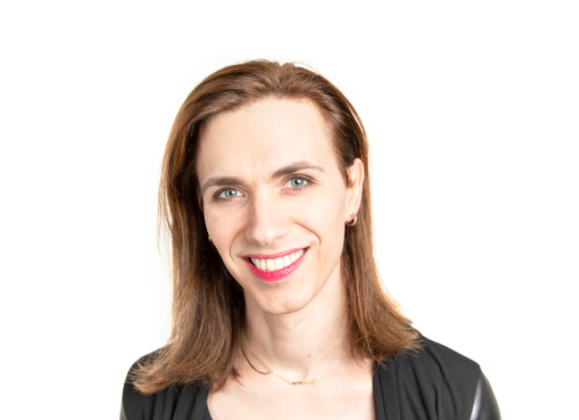 Danni Venne is EVP Executive Music Producer + Director of Innovation at Man Made Music, a global sonic studio. A lifelong student of music, Danni began playing at age five in her small Wisconsin hometown, and received a Master’s in Classical Guitar Performance from NYU. Prior to joining the MMM family in 2007, Danni toured Europe and the US with her band, Cougar. Now Man Made’s creative lead, Danni oversees all music production for clients such as AT&T, IMAX, HBO, Allstate, and the Superbowl on NBC. She has been featured in The New York Times, AdAge, Fast Company, Business Insider, as well as led talks on stages at 4A’s Accelerate Conference, Adobe’s 99U, LexX at Lexus HQ, and Fast Company Innovation Festival. Often found strumming absentmindedly on a variety of instruments in the studio –Danni claims her “spirit instrument”would be a primitive gourd banjo.