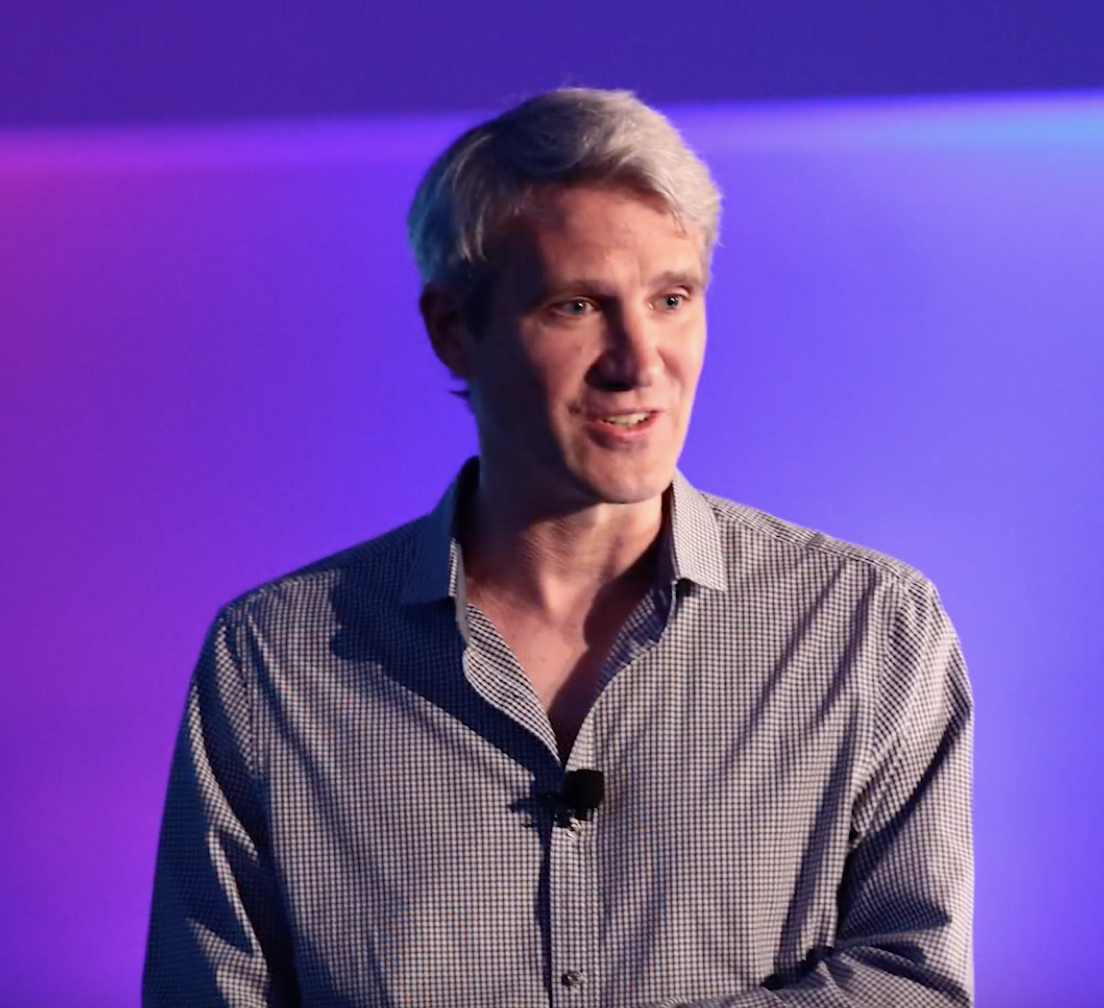 Dane Atkinson has spent his life building startups as a founding CEO. Over the course of nearly three decades, he has created products touching much of humanity, employed thousands, and grossed a few billion in equity value. He started his first company, SenseNet, at 18, which built the first wave of Internet business for Fortune 500 before the company was acquired by Sun(now Oracle). Dane has since been the CEO of six other companies, all of which have been acquired; Squarespace is the exception, having become a large private enterprise. Dane sits on the board and mentors nearly a dozen companies in New York tech space. He is presently focused on empowering coffee shops through Odeko.He is always learning and attempting to push great new things into the world.