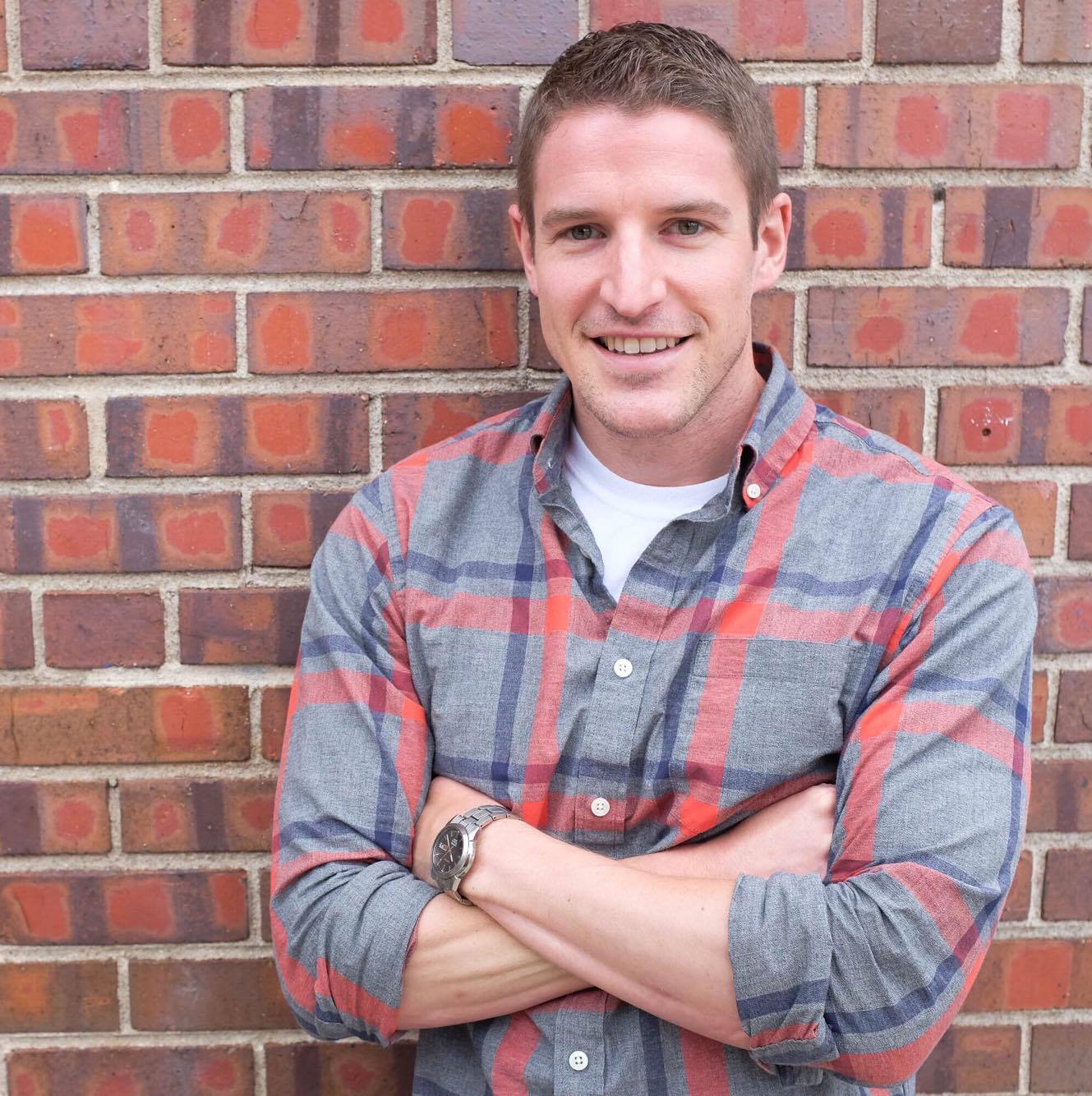 Dan leads Social Media for Galvanize, The Learning Community for Technology, where you can become a Data Scientist, Web Developer or scale your startup. In the past year, Galvanize has raised $45 Million in Series C Funding, announced new campuses coming to New York City and Phoenix in 2017, and has grown the team, including bringing on Dan to help grow the brand awareness through the use of social media. In the past, Dan lead the Social Media Team at Frontier Airlines, overhauling the social media strategy and sentiment, while also driving sales and setting new engagement numbers for the airline. He also lead Corporate Social Media at Vail Resorts, where he set the standard for social media engagement volume in the ski and snowboard industry, with inspirational and aspirational original content development.