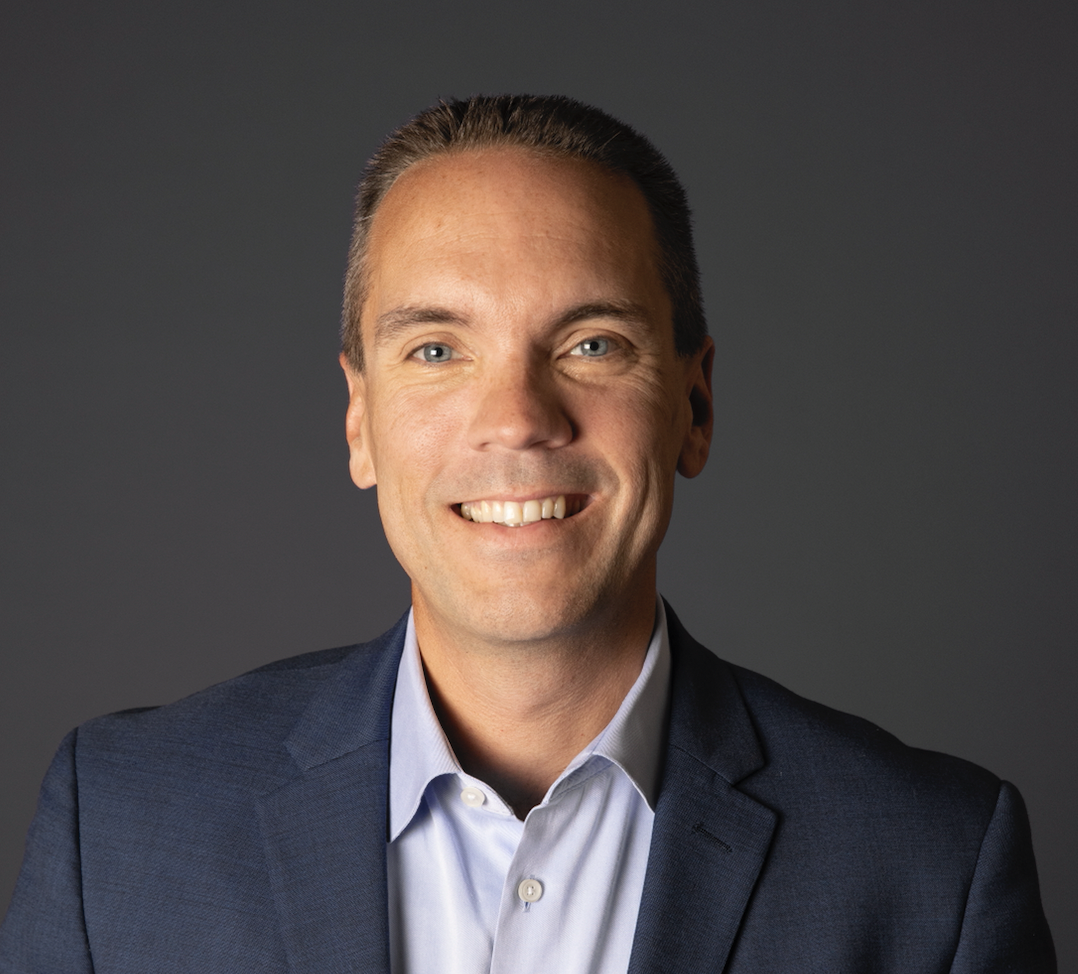 Dallas leads communications for the Roku platform business, America’s #1 streaming platform, and has served as the CCO and CMO for OpenX, the world's largest independent advertising technology company and as CCO for Rubicon Project. He previously led global communications and government affairs for Mattel and served as the chief global digital strategist for one of the world’s largest PR agencies supporting clients including Coca-Cola, Bank of America, Ford, J&J and AIG.

During more than a decade in Washington, DC, Dallas served as a press secretary on Capitol Hill prior to joining President Bush’s communications team initially leading outreach efforts for the President’s signature domestic policy initiative No Child Left Behind. Dallas would later deploy to Baghdad, Iraq on behalf of the White House to serve as a spokesperson for the Coalition. Upon returning from Baghdad, Dallas joined the communication team of Defense Secretary Donald H. Rumsfeld where he served as the Pentagon's Director of Public Liaison for both Rumsfeld and his successor Secretary Gates.

He serves today as the go to expert for media and emerging technology companies on the future of consumer media and advertising engagement in the new age of connected television viewing and is a regular contributor for Fox Business, Bloomberg Tech TV and Venture Beat. He has been named both the “Crisis Manager of the Year” by PR News and the "Social Media Professional of the Year". In 2013 PR Week named him one of the 40 most influential leaders in PR.

Dallas was previously a commissioned officer in the United States Navy and earned a BA in Political Science from the University of California at Berkeley and a MA in Government from The Johns Hopkins University.