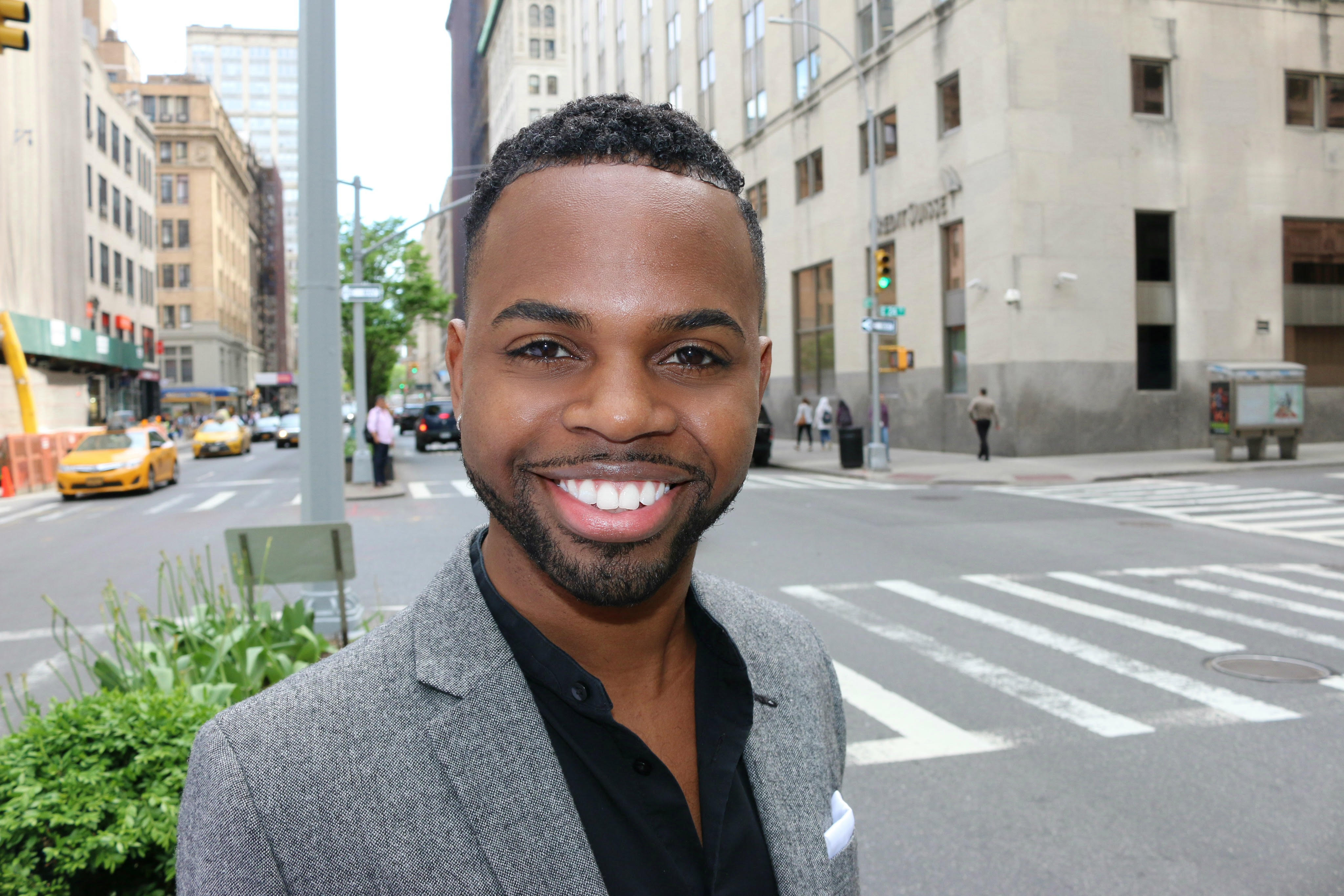 Daion Morton began his journey at ViacomCBS as a 2015 intern with VH1's Production & Development Department. During his time as an intern, he was accepted as 2015 IRTS Summer Fellow, became an active member of The BEAT ERG, and proactively created a weekly newsletter showcasing industry trends, buzzworthy talent on the rise, and company updates for senior leaders - known as "The Weekly Tea". After earning a degree of Journalism from Indiana University in 2016, he moved to New York City and accepted a job with VH1's Talent Team assisting in casting for show tentpoles. After a few years, Daion transitioned to the branded programming and influence division of the company overseeing casting for various integrated marketing programs. His daily tasks include sourcing, pitching, and booking celebrity and influencer talent to partner with brands (from QSR to fashion), in conjunction with network integrations such as VH1, MTV, BET and more.