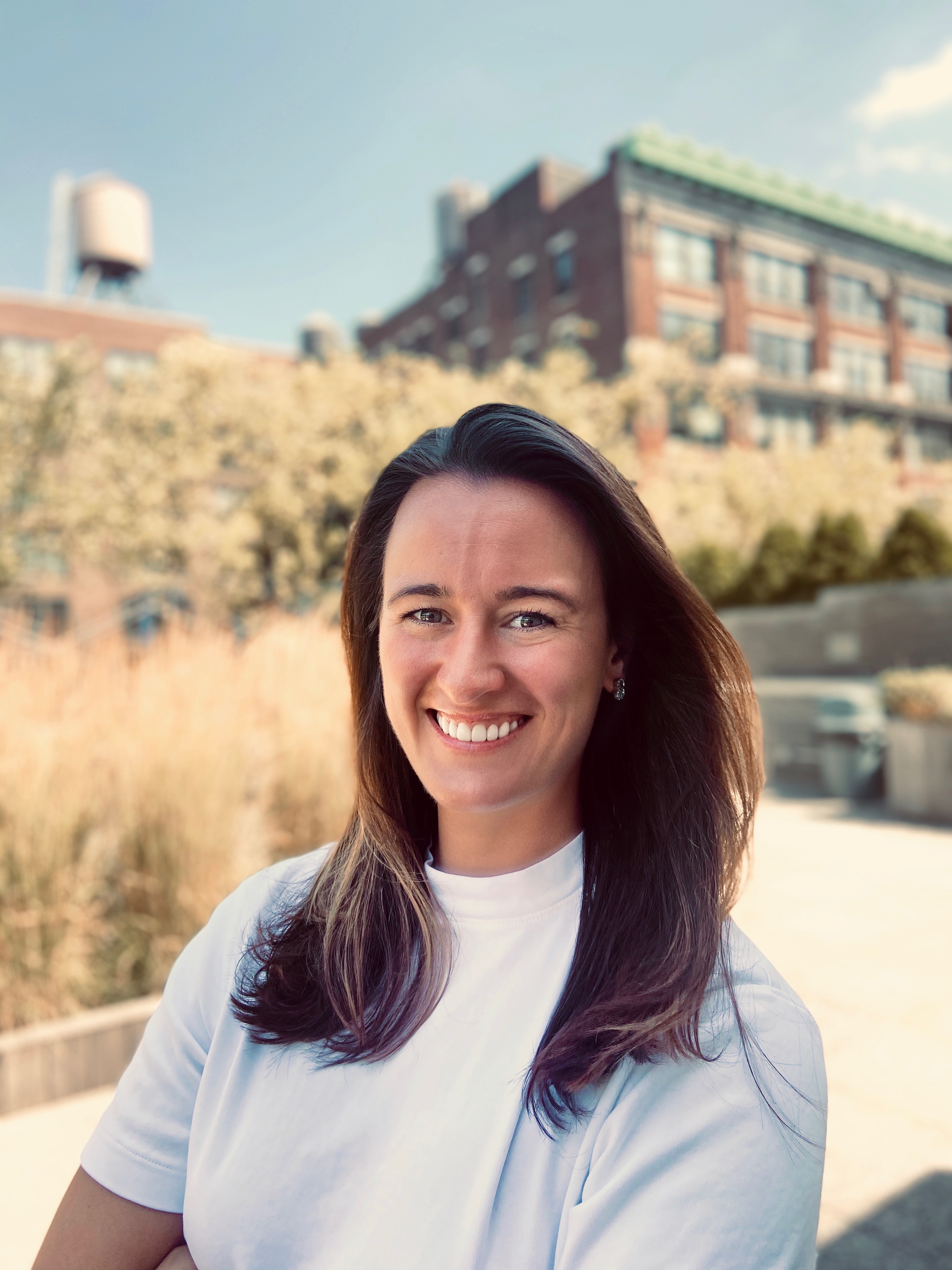 Courtney Burgess is Vice President of Brand Partnerships at Minute Media, whose portfolio includes The Players’ Tribune, 90min, and DBLTAP. In addition to leading the team’s sales efforts on the East Coast, Courtney manages client relations with Fortune 500 brands such as PepsiCo, DIAGEO, Frito-Lay, and Procter & Gamble. Prior to Minute Media, Courtney worked in client strategy at Chive Media Group, after beginning her career at Turner Sports where she supported US sales activity across the NBA on TNT, the MLB on TBS, Bleacher Report and NCAA March Madness. Courtney earned her BS in Communications and Marketing from High Point University, where she was also a member of their Division I women's lacrosse team. Courtney currently resides in New York City with her husband and puppy, where she enjoys tackling the never-ending culinary scene.