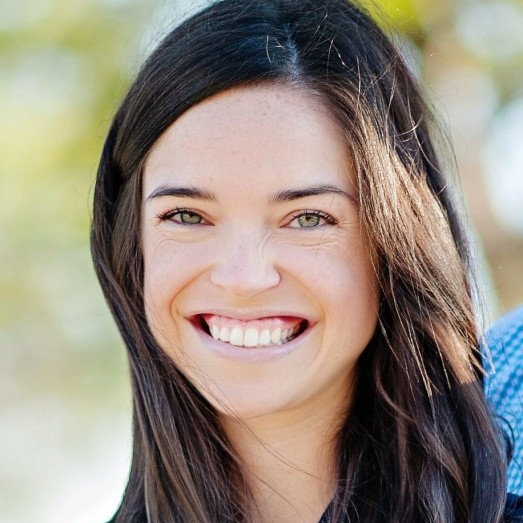 Courtney Benedict started her career at Unilever where she learned the power of brands (Dove, Degree) even in more commoditized categories like deodorants. She’s remained a passionate brand builder and has been dedicating her efforts to building beer brands at Molson Coors for the past 7 years. Initially starting in an Innovation capacity, after a year’s time Courtney shifted over to Miller Family of Brands where she spent the majority of her time at Molson Coors. Career highlights include developing the “Know Your Beer” in-bar blind taste challenge between Miller Lite and Bud Light, navigating competitive efforts around Bud Light’s Super Bowl attack on Miller Lite including video advertising directly indicting Bud Light for having less taste, re-launching Miller64 with ‘Dry-Ish January’ campaign in partnership with HBO Succession’s Nicholas Braun, and executing a number of in-culture brand acts – personal favorite being Ridiculously Long Calorie Burning URL. Most recently, Courtney has been leading the global brands (Molson, Coors, Miller, Blue Moon) for the Canadian business, with a particular focus on re-positioning and re-launching health and wellness brand Molson Ultra. Prior to Molson Coors, Courtney achieved her Bachelor of Science degree at Indiana University and her MBA at Kellogg School of Management at Northwestern University.