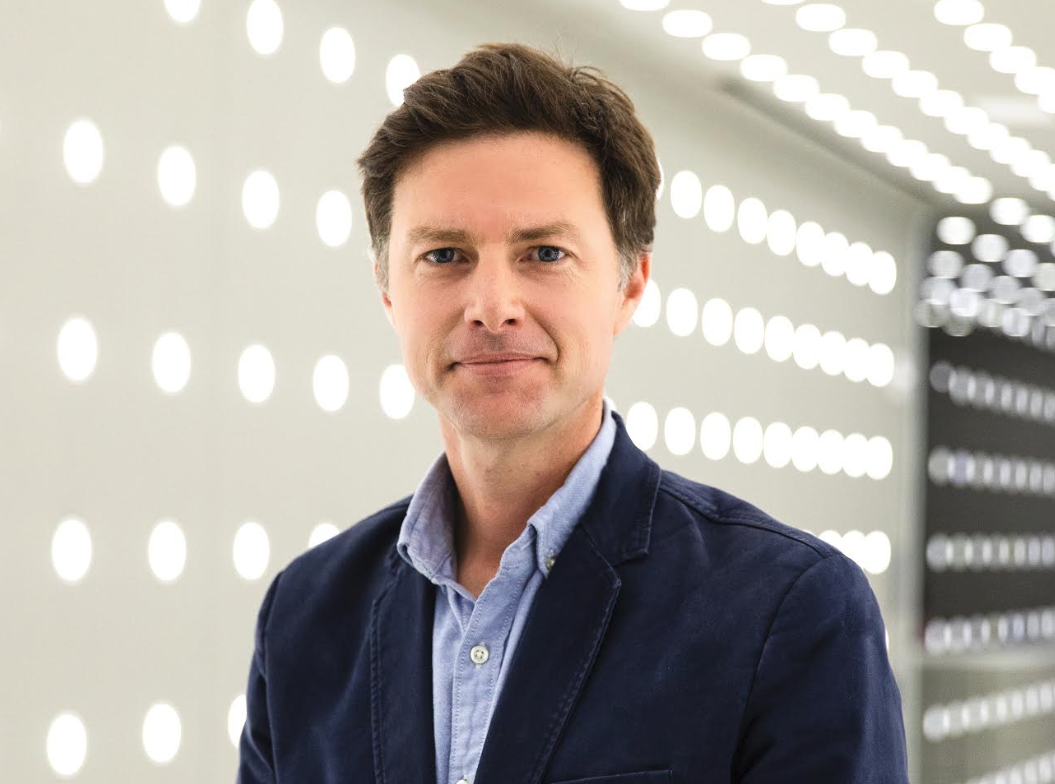 Conal Byrne is the President of iHeartMedia’s Podcasting Division. iHeartRadio carries more than 25,000 podcasts from its own to other major podcast publishers and Conal oversees the iHeartPodcast Network of more than 750 original shows that amass more than 164 million downloads a month, making it the No. 1 commercial podcast publisher globally. He also oversees a team of over 50 podcast producers throughout Atlanta, New York and Los Angeles.
He led the launch of the HowStuffWorks (HSW) podcast program 10 years ago, making it the central focus of the company and closing a $15MM investment from the Raine Group in late 2017. Byrne joined iHeartMedia when the company acquired HSW in October 2018. He also previously served as Senior Vice President of Digital Media for Discovery Communications, where he ran digital for all of Discovery’s U.S. networks and led the launch of Discovery VR.
Byrne graduated from Georgetown University Magna Cum Laude with a Bachelor of Arts in English. He also went on to graduate Summa Cum Laude from Columbia University in New York City where he received a Master’s in Literature. In his free time, Byrne also writes and records music, supports up-and-coming indie film directors and tries to keep up with his four young kids.