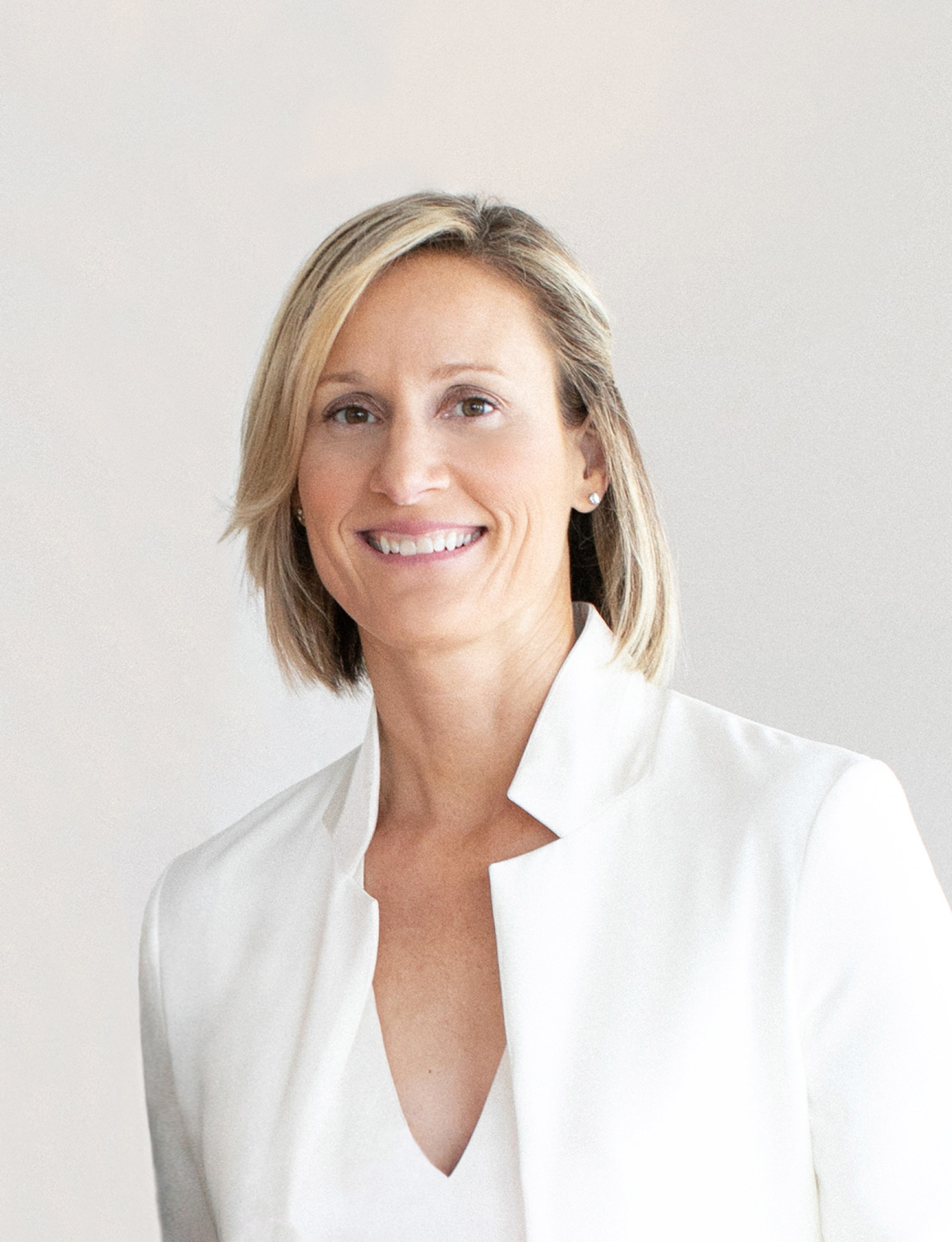 Christy Hedgpeth is the Chief Operating Officer of the WNBA, recognized as one of the fastest growing and most progressive sports leagues in the industry.

In 2018, at a major inflection point in the WNBA’s development, NBA senior leadership tapped Hedgpeth as the COO and charged her with initiating a complete business transformation. Overseeing key functions including strategy, sales, marketing, and operations, Hedgpeth led the development of the league’s long-term growth strategy and brand overhaul. From ideation through execution, Hedgpeth helped launch innovative growth platforms such as WNBA Changemakers and the Commissioner’s Cup that have driven incremental revenue and attracted Fortune 100 partners. In less than three years, the WNBA has experienced unprecedented revenue growth and newfound levels of cultural relevance, in addition to being at the forefront of the social justice movement.

At the NBA since 2014, Hedgpeth first served as Vice President of TMBO, the organization’s function responsible for helping teams increase revenue, build brand equity, and innovate across all facets of the business. Hedgpeth led TMBO’s efforts to drive team brand growth and advance youth strategy among NBA teams while additionally serving as the TMBO strategy lead for the WNBA.

Prior to joining the NBA, Hedgpeth held a series of leadership positions in the sports apparel, footwear, and equipment industry. She was responsible for managing business unit P&Ls and driving consumer marketing strategies for both rapidly emerging brands like Under Armour and resurgent legacy brands including Spalding and Russell Athletic.

Hedgpeth earned a bachelor’s degree from Stanford University, where she was a member of the women’s basketball team that won the 1992 NCAA Championship and advanced to the 1991 NCAA Final Four. Hedgpeth was nominated for an ESPY Award in 1993 for National Player of the Year before going on to play professionally in the American Basketball League for three seasons. She subsequently received her M.B.A. from Duke University’s Fuqua School of Business.