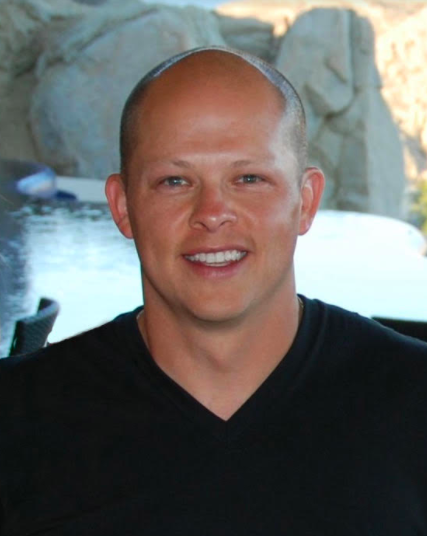 Chris Pruneda is the Chief Marketing Officer of Koia, the 100 percent plant protein drink that is naturally craveable and uses simple ingredients to deliver unparalleled nutrition. He joined Koia in 2019 because of his passion for beverage marketing and the brand’s alignment with his own health and wellness goals. Pruneda had previously worked for Glaceau, makers of Vitaminwater and Smartwater, in 2005 as the Marketing Director for the Southeast Division before Coca Cola bought Glaceau for over $4 billion, where he continued his position working for Coca Cola. In 2009, he became an investor/VP at Pirate’s Booty and helped grow the brand from $16 million to $95 million, before selling it to B&G Foods in 2013. After selling Pirate’s Booty, Pruneda connected with private equity firm Encore Consumer Capital, where he served as a portfolio advisor and CMO for their investments in Sheila G’s Brownie Brittle and Cece’s Veggie Co. Pruneda graduated from the University of Texas and currently lives in Austin, Texas, with his wife and two children