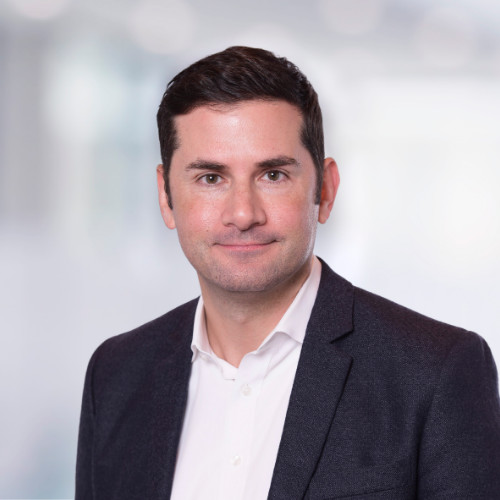 Chris is Hewlett Packard Enterprise’s Head of Global Media and Social Marketing. In this role, Chris stewards the global media investment and social marketing strategy for the company. Prior to that, he served as head of Global Media for HPE since November 1, 2015 and before that, Director of Enterprise Media at HP since April 15, 2013. Chris is also the executive sponsor of the HPE LGBTQ Human Resource Group. Previously, Chris served as WW Media Director at Neo@Ogilvy, where he managed the WW IBM Demand Generation team based in New York. Prior to his role on IBM, Chris managed the international American Express digital media team and he started his career at Neo in London where he managed a number of UK and pan-European media teams including Cisco, Kodak and Lenovo. He also managed British Airways across Asia Pacific and the Middle East. Prior to joining Neo, Chris was at OMD where he managed digital media strategy for General Electric, Absolute vodka and HBO Films. Chris started his career in media at ID Media (Interpublic) where he worked across a number of direct response focused accounts including HSBC, Audi and Jose Cuervo. Before starting his career in media, Chris worked for a US based foundation that supports the La Scala opera house in Milan, Italy and also was involved with an Internet start-up company that pioneered a unique software solution for students to do online research. Chris graduated with a B.A. in Art History from Vassar College. Chris currently works out of HPE’s office in New York City.