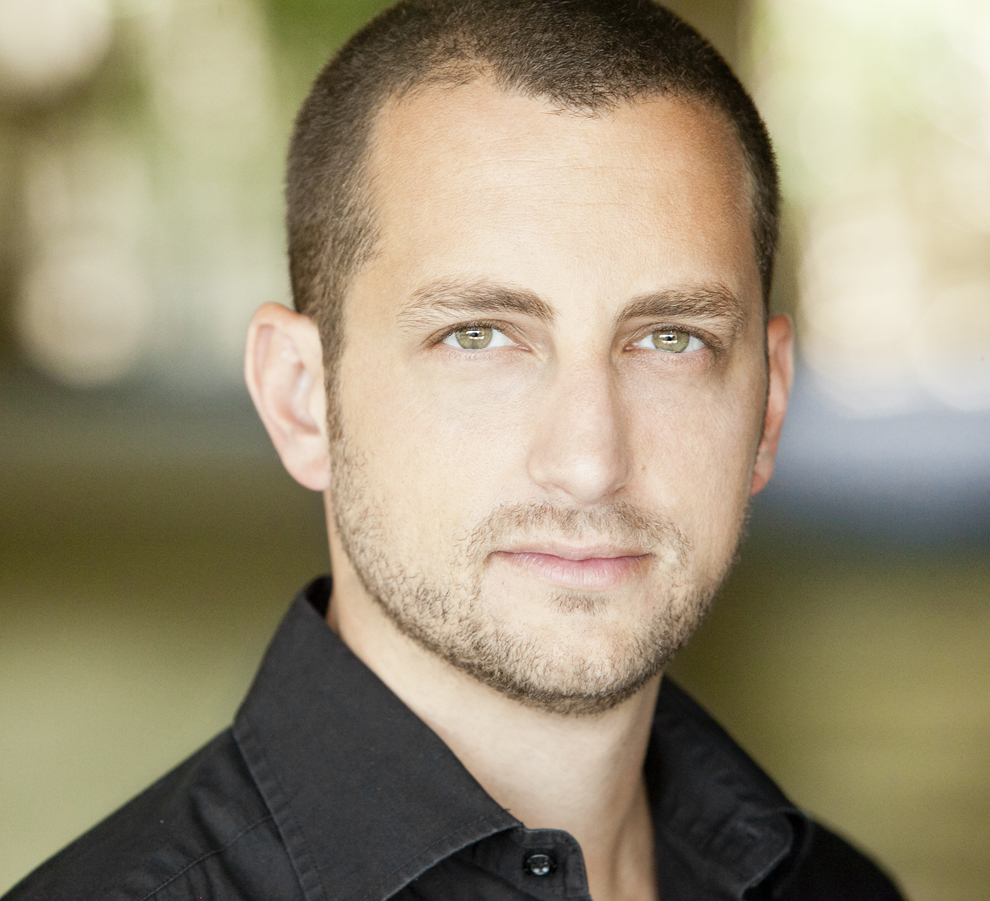 As Chief Communications Officer at Influential, Chris Detert has played an instrumental part in the launch and continued growth of the company. His 15+ years of experience leading top brands and agencies include his post as VP of Marketing at $100M fashion phenomenon, Von Dutch, as well as his role of CEO and owner at American Rebel PR. He has been featured in top publications, including The Wall Street Journal, The Washington Post, The Hollywood Reporter, and Billboard, as well as broadcast media appearances on CBS, HLN, MTV, VH1, E!, A&E and Bravo.