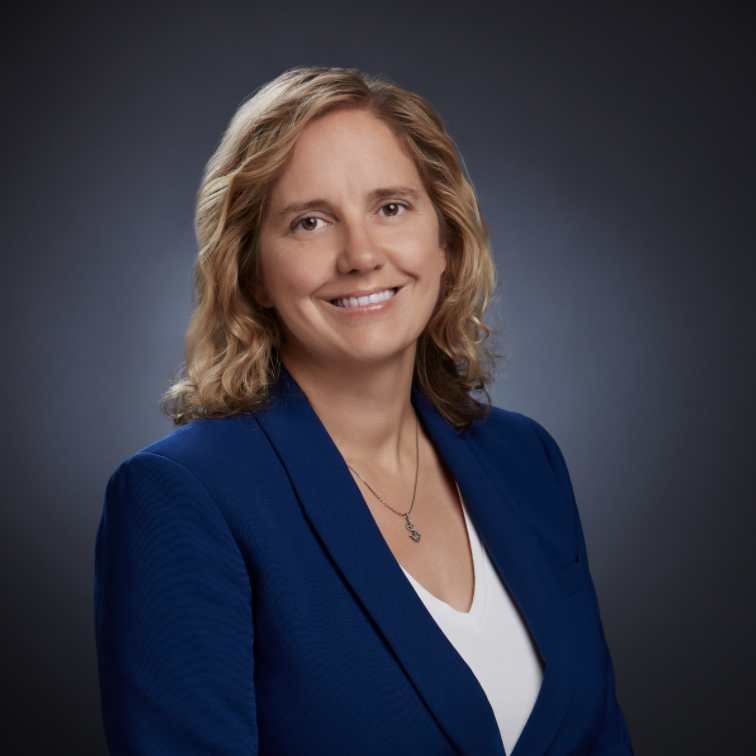 Caty Burgess is Senior Vice President, Marketing & Media Strategies at The CW Network. From a past in documentary and reality content creation, she joined the network at its inception in 2006 and has since been a key player in the launch of such brand-defining hits as Gossip Girl, Flash, Jane The Virgin, and Riverdale. Marketing campaigns for these shows have won multiple awards including Cannes Lion, OMMA Award, Mediapost Creative Media Award, Project Isaac (Adweek), W3, Shorty, and Bee Awards. Caty is a seven-time nominee and one time winner of Client of the Year at the ThinkLA IDEA awards. A graduate of Brown University, she is a member of the Academy of Television Arts & Sciences and chairs the Alumni Association Staff Scholarship committee of YMCA Camp Jewell in Colebrook, Connecticut.