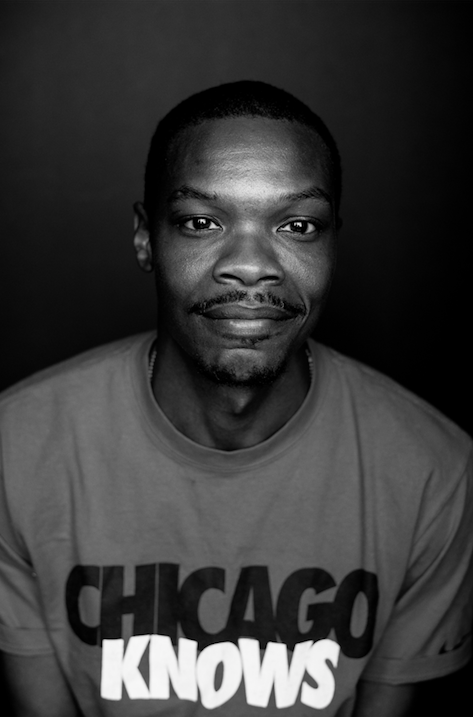 An audiophile by nature, Carl’s path to a career in media has been a circuitous one. After receiving a degree in Interactive Multimedia from Columbia College Chicago, Carl worked for several years designing, developing, and programming web features for a range of clients including Esquire, Elle, Christie’s auction house, Black Girls Rock!, International Masters Publishers, and ASCAP. In his spare time, he began contributing to a fledgling Chicago-based internet radio show at the invitation of a friend. As he began to expand and hone his audio and storytelling chops, he accepted an opportunity to work as a mobile facilitator with StoryCorps, the nationally-renowned oral history project featured regularly on National Public Radio. He packed his bags and travelled through a half-dozen states interviewing, recording and archiving the stories of everyday Americans. On this journey, he performed one of the final interviews with prize-winning historian John Hope Franklin, recorded not long before his untimely passing.

After that fateful year, Carl went on to produce shows for Public Radio Exchange in conjunction with Black Public Media (FKA the National Black Programming Consortium), and wrote and produced three hour-long documentaries for New York Public Radio (WNYC/WQXR). In 2018 he teamed up with the award-winning film and theatre actor Harry Lennix to sound design Lennix’s directorial debut for the stage, A Small Oak Tree Runs Red.

Currently Carl serves as Head of Original Development at The Players’ Tribune where he oversees all podcast and franchise video productions for this new media sports company, a first-person athlete storytelling outlet founded by Hall of Fame baseball player, Derek Jeter. Among the shows Carl has spearheaded is the popular basketball podcast Knuckleheads with Quentin Richardson & Darius Miles.