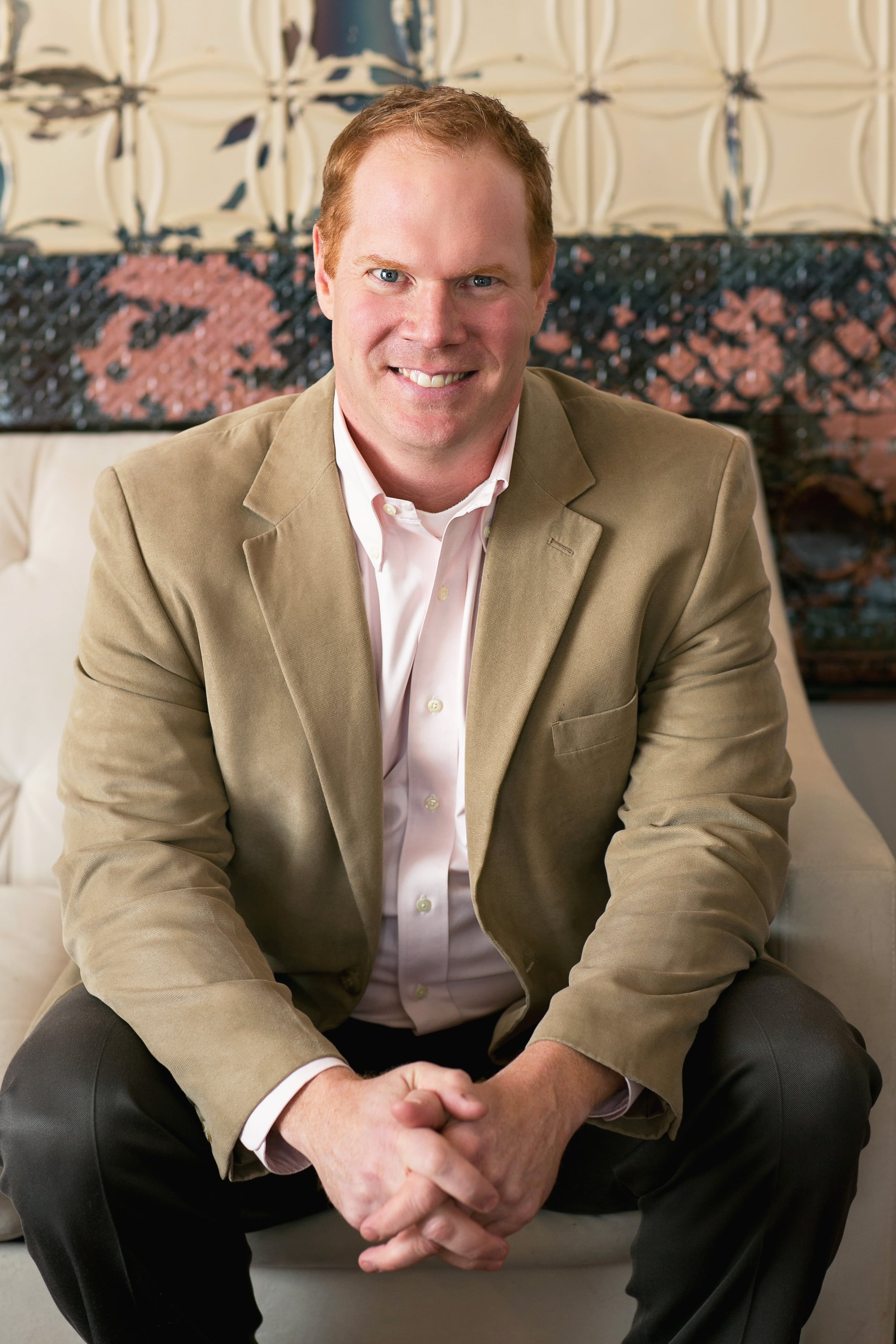 Cameron Potts is the vice president of public relations and community management for Deluxe Corporation. In this role, he oversees all external communications for Deluxe and its affiliated companies, as well as the Deluxe Corporation Foundation. Since joining the company in August, 2014, Cameron has led several public relations initiatives, including efforts to promote the Small Business Revolution, an online platform that celebrated 100 small businesses from across the country, part of Deluxe’s 100th anniversary campaign. In 2016, he led the Small Business Revolution Main Street project which infused $500,000 in marketing services and construction updates to Wabash, Indiana. The 8-part web series airs on www.smallbusinessrevolution.org beginning Sept. 27. Since the campaign launched, Deluxe has been featured in more than 800 media stories and gained well over 2 billion media and social media impressions and has been featured in news outlets from Good Morning America, FoxBusiness News, Forbes, Inc. Magazine, The Chicago Tribune and more.