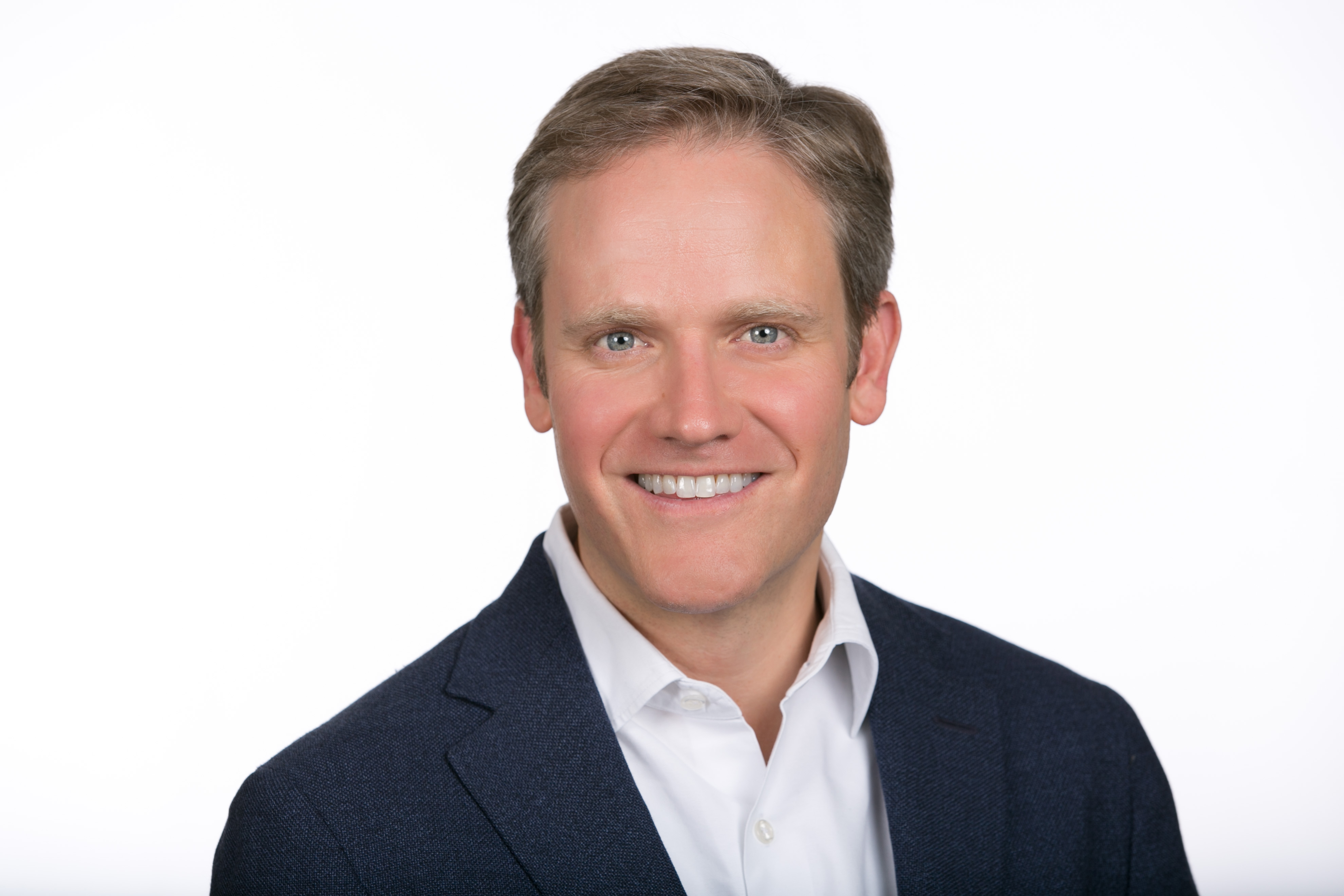 Head of the Southeast Region, Xandr

Cameron Fowler is the Head of the Southeast Region at Xandr. In this role, Cameron is focused on building partnerships with agencies and brands across the Southeast.

Fowler has over 20 years of industry experience, with companies such as Quantcast, Twitter, Groupon, Yahoo!, CBS MarketWatch, About.com, and Warner Bros. Over the course of his career, he has held a variety of leadership positions including strategy, operations, and sales management.

Cameron graduated with honors from New York University with a degree in film and television.