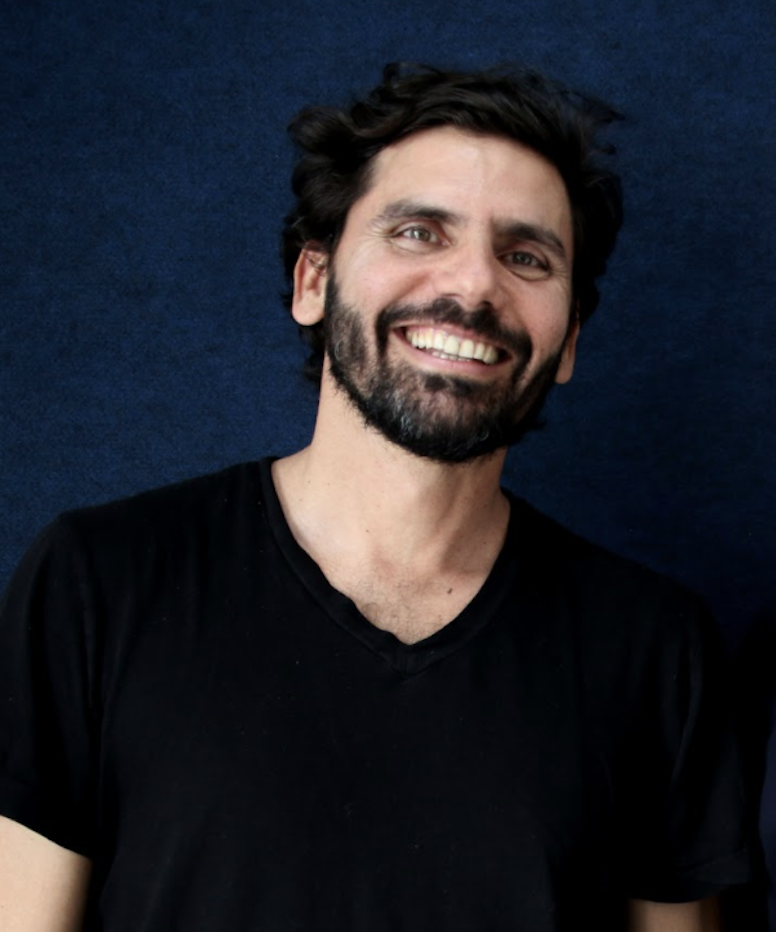 Bruno Lambertini is the CEO of Circus Marketing, an audience first / client first digital agency, which he co-founded in 2005. As an upstream-thinking creative entrepreneur, within 15 years Bruno took Circus from a stand-alone office in Mexico City, to a regional agency and finally to a globally integrated agency that connects a team of 350 talented 'adapters' in 8 cities across the United States, Latin America and southern Europe. As a result of Bruno’s shared vision on business and advertising with Sir Martin Sorrell and Wesley ter Haar, Circus Marketing joined S4Capital in January 2020. Bruno has led the chart in working with some of the most influential companies to date including Netflix, Spotify, Uber, Google, Warner Bros Pictures, Kayak, Facebook and California Lottery to increase their overall advertising performance. Under Brunos’s leadership, Circus Marketing has won more than 100 awards including BEST INDEPENDENT AGENCY at el Ojo de Iberoamérica, BEST AGENCY at IAB Mixx, as well as numerous Cannes Lions between 2012 and 2019. Most recently, Circus earned a spot on Adweek’s Fastest Growing Agency list and was ranked #76 on the Inc. 5000 Series list of the fastest-growing private companies in California. Today, Lambertini serves as CEO of US Multicultural, Southern Europe, Latam at MediaMonks, while maintaining his position on numerous boards and involvement in non-profit organizations.