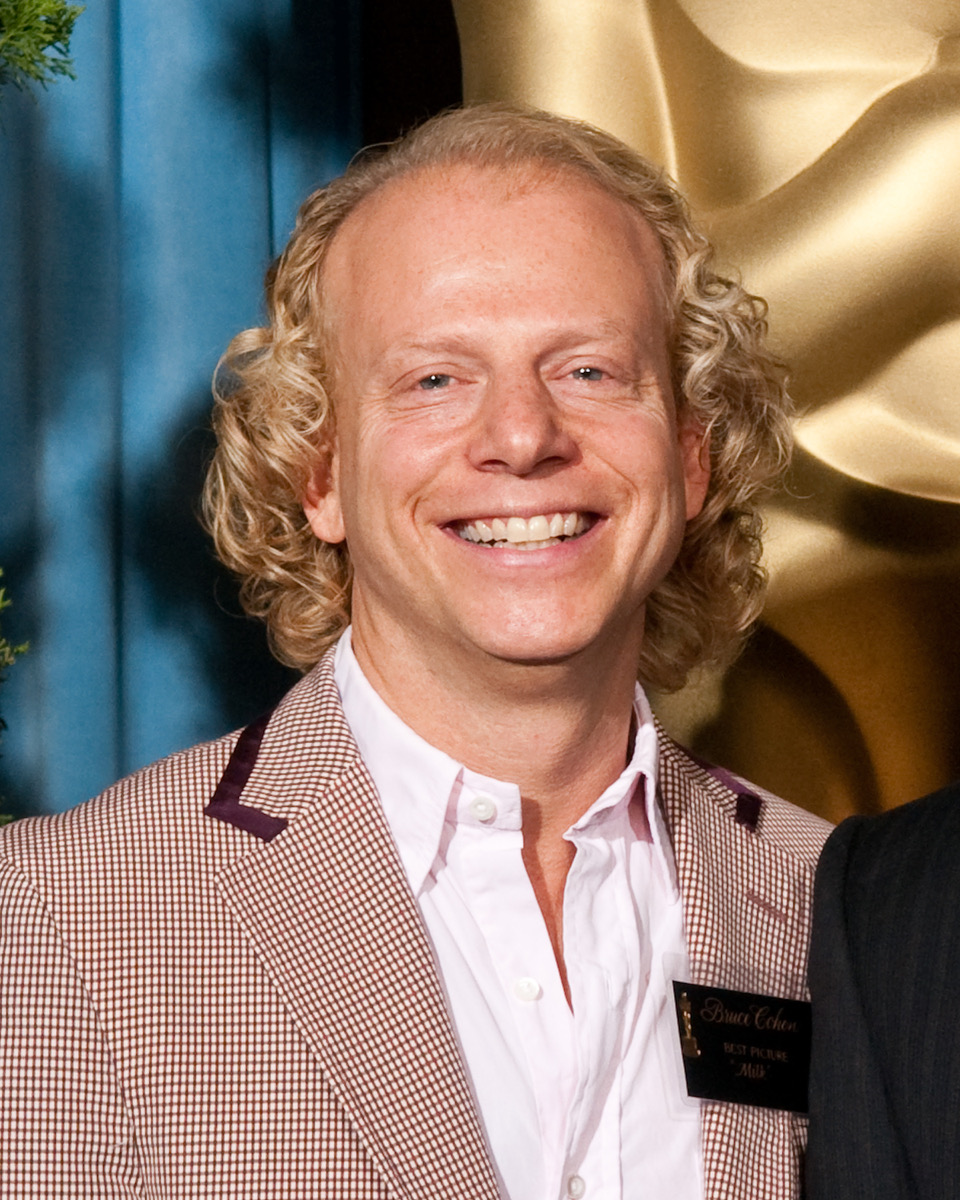 In theater, he is a co-producer of THE INHERITANCE which ran on the West End last season and won four Olivier Awards including Best New Play and is now on Broadway, as well as Jeremy O. Harris’ SLAVE play, also currently on broadway.

In television, Cohen executive produced WHEN WE RISE, the 8-hour ABC miniseries created and written by Academy Award winner Dustin Lance Black, tracking the LGBTQ rights movement from 1972 to today, that aired in 2017. He was nominated for an Emmy Award in 2011 for producing the 83RD ANNUAL ACADEMY AWARDS and also served as an executive producer on the Bryan Fuller-created Emmy-winning series PUSHING DAISIES as well as the event specials MOVIES ROCK for CBS and BROADWAY AT THE WHITE HOUSE for First Lady Michelle Obama on TLC.

Cohen is a devoted activist for LGBTQ and human rights issues. He served as president of the Board of Directors of the American Foundation for Equal Rights, the group behind the successful Supreme Court case to have California’s Proposition 8 declared unconstitutional, appearing in the Emmy-nominated HBO documentary THE CASE AGAINST 8, and as the entertainment industry liaison for Joining Forces, First Lady Michelle Obama and Dr. Jill Biden’s initiative supporting service men and women and veterans.

Cohen also frequently produces live events, such as Andrew Lippa’s concept opera I AM HARVEY MILK, the Family Equality Council’s NIGHT AT THE PIER, the Democratic National Committee’s LGBTQ Gala in New York City and THE PEOPLE’S STATE OF THE UNION in January 2018 at New York’s Town Hall. Cohen serves on the Producer’s Branch Executive Committee of the Academy of Motion Picture Arts and Sciences and is a member of the Director’s Guild of America and the Producer’s Guild of America, having served two terms as Vice President of Motion Pictures. He is a four-time producer of the PGA Awards and produced the inaugural Governor’s Awards for the Academy in 2009. He is a graduate of Yale University and started his film career as the DGA trainee on Steven Spielberg’s THE COLOR PURPLE. Cohen reside in New York City with his husband and their daughter.