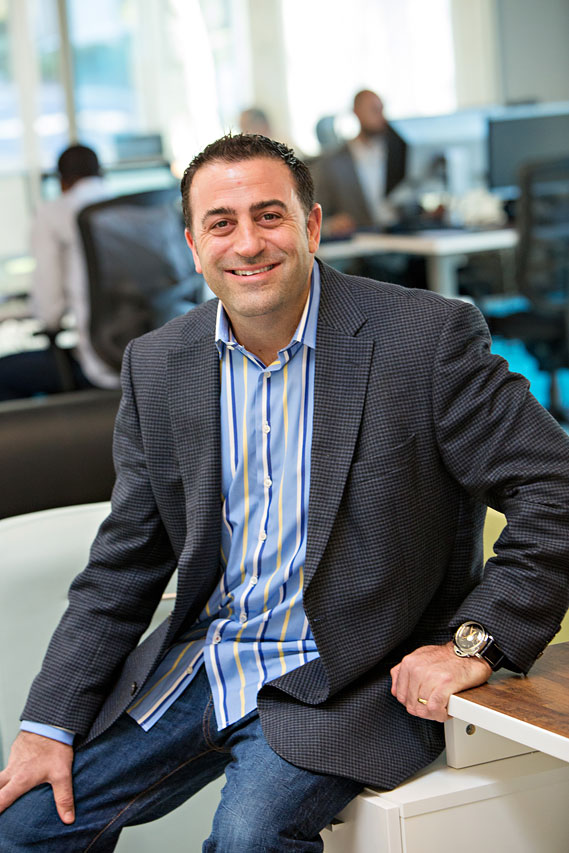 Brian Dunphy is Vice President, Business Development for Verve, Inc. and is responsible for overseeing its mobile application publisher ecosystem and it’s IoT marketing engagement business. Before joining Verve, Brian was Co-Founder, Executive Vice President & General Manager at Gimbal, Inc. He was instrumental with Gimbal’s merger with The Mobile Majority in late 2016. Prior to that, he spent 14 years at Qualcomm, holding a number of business development leadership positions including overseeing the BREW developer ecosystem and the launch of BrandXtend, QChat, Skifta and Qualcomm Labs. Brian also spent more than five years at PricewaterhouseCoopers LLP. He holds a B.S. in Accounting from San Diego State University. He is also a former advisory board member of The Future of Privacy Forum.