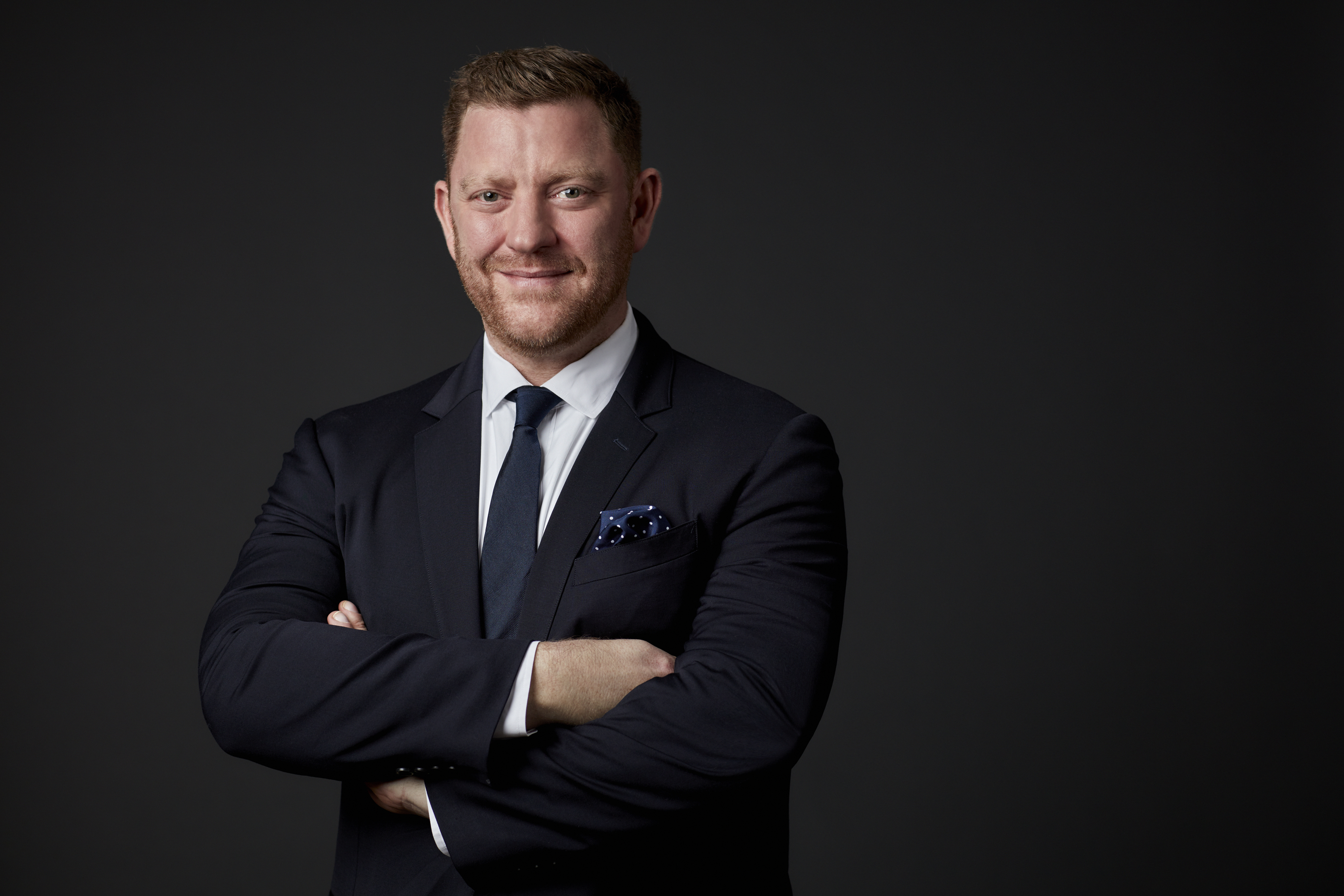 Brent Miller is Senior Director for Global LGBTQ+ Equality at Procter & Gamble. He is a pioneer in using the voice of brands and companies to drive the authentic and accurate portrayal of the LGBTQ+ community.

He is the Co-Founder of Can’t Cancel Pride: A COVID-19 Benefit for LGBTQ+ people in need and the Executive Producer of award-winning short films documenting the LGBTQ+ experience inside the workplace including The Words Matter, Out of the Shadows and They Will See You—which earned Miler his first GLAAD Media Award nomination in 2021.  In addition, he is behind breakthrough LGBTQ+ campaigns including Head & Shoulders “Shoulders of Greatness” with LGBTQ+ Olympian Gus Kenworthy – the first TV commercial to ever feature the Pride flag, Pantene’s “BeautifuLGBTQ+” and most recently P&G’s “The Pause”.

Miller is a 1995 graduate of Findlay High School and received his undergraduate degree in Speech Communication from Miami University in Oxford, Ohio.