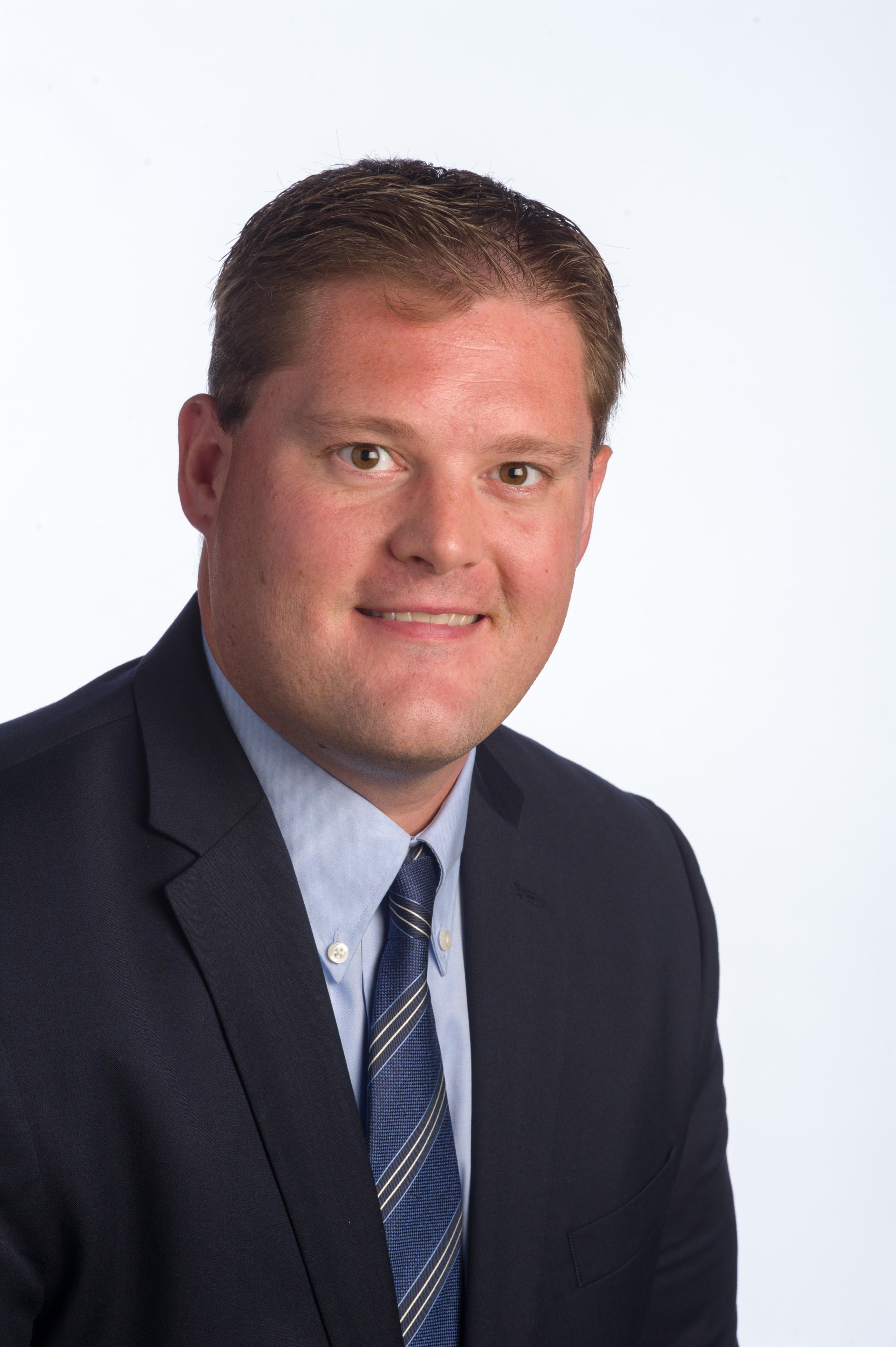 Brandon Rhoten, new-ish CMO of Potbelly and former VP of Advertising, Digital, and Social Media at Wendy’s, where he was instrumental in turning around the brand.