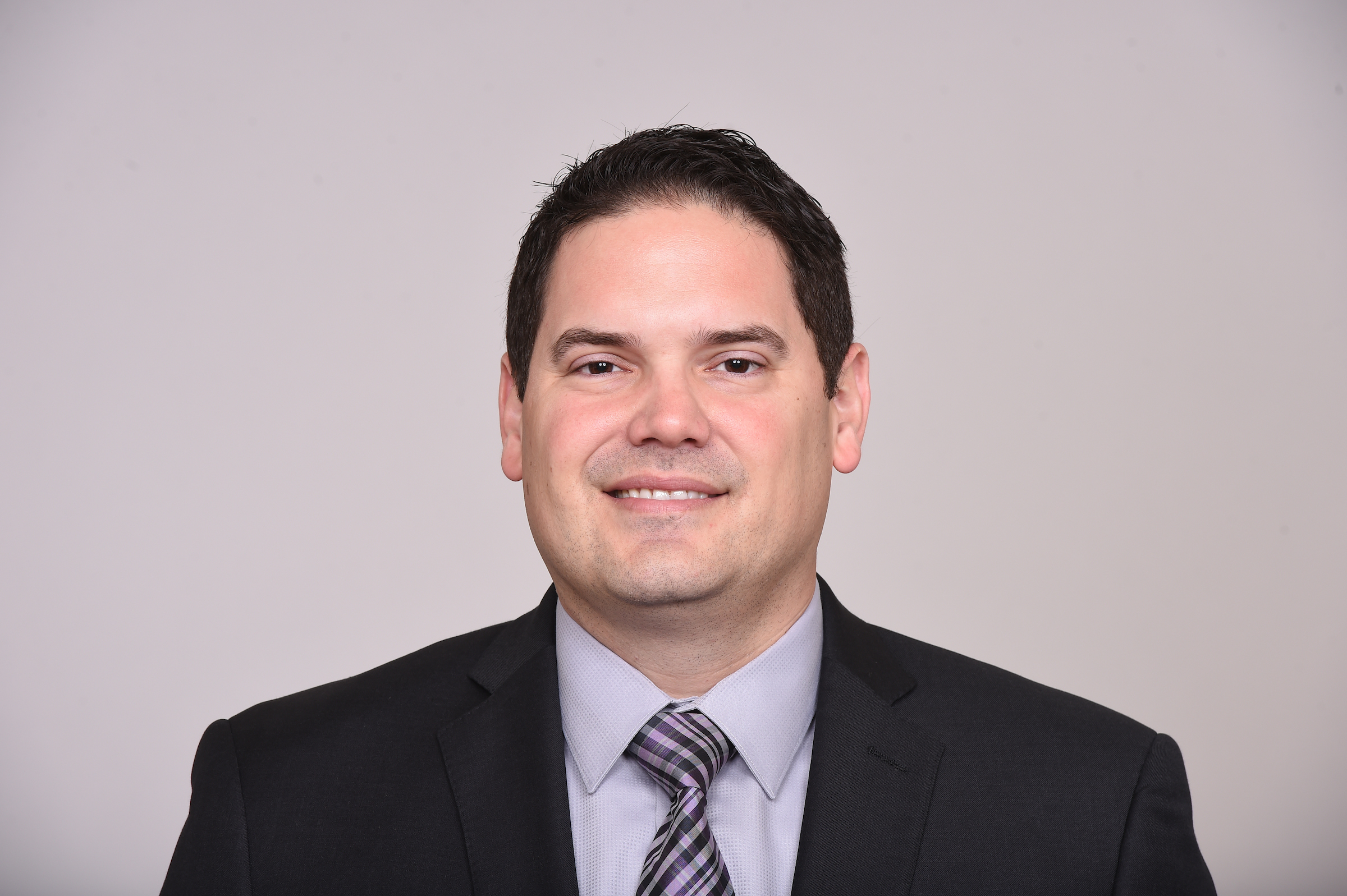 Brad Downs, joined the Ravens in 2002, and was promoted to Vice President of Marketing in 2014. He leads the team’s advertising, branding, game entertainment, fan development, promotions and activation efforts. Under Downs’ guidance, the Ravens created RISE, a youth football platform to encourage participation in the sport and engage with youth through high school football players and families. Additionally, the Ravens boast one of the largest female fan clubs in the NFL, with over 50,000 members. In 2016 and 2018, the Ravens were recognized by Stadium Journey as one of the best gameday experience in the NFL. Prior to being elevated to Vice President of Marketing, Brad worked as an Account Executive charged with securing corporate partnerships for the Ravens. in 2012, Brad was named the Ravens sales MVP, generating the most new revenue to the team that year. In 2016, Brad was named one of the Baltimore Business Journals 40 under 40 honorees, recognizing top executives in Baltimore under the age of 40. In 2017, Brad was inducted into the Robert Morris University Sports Management Hall of Fame.