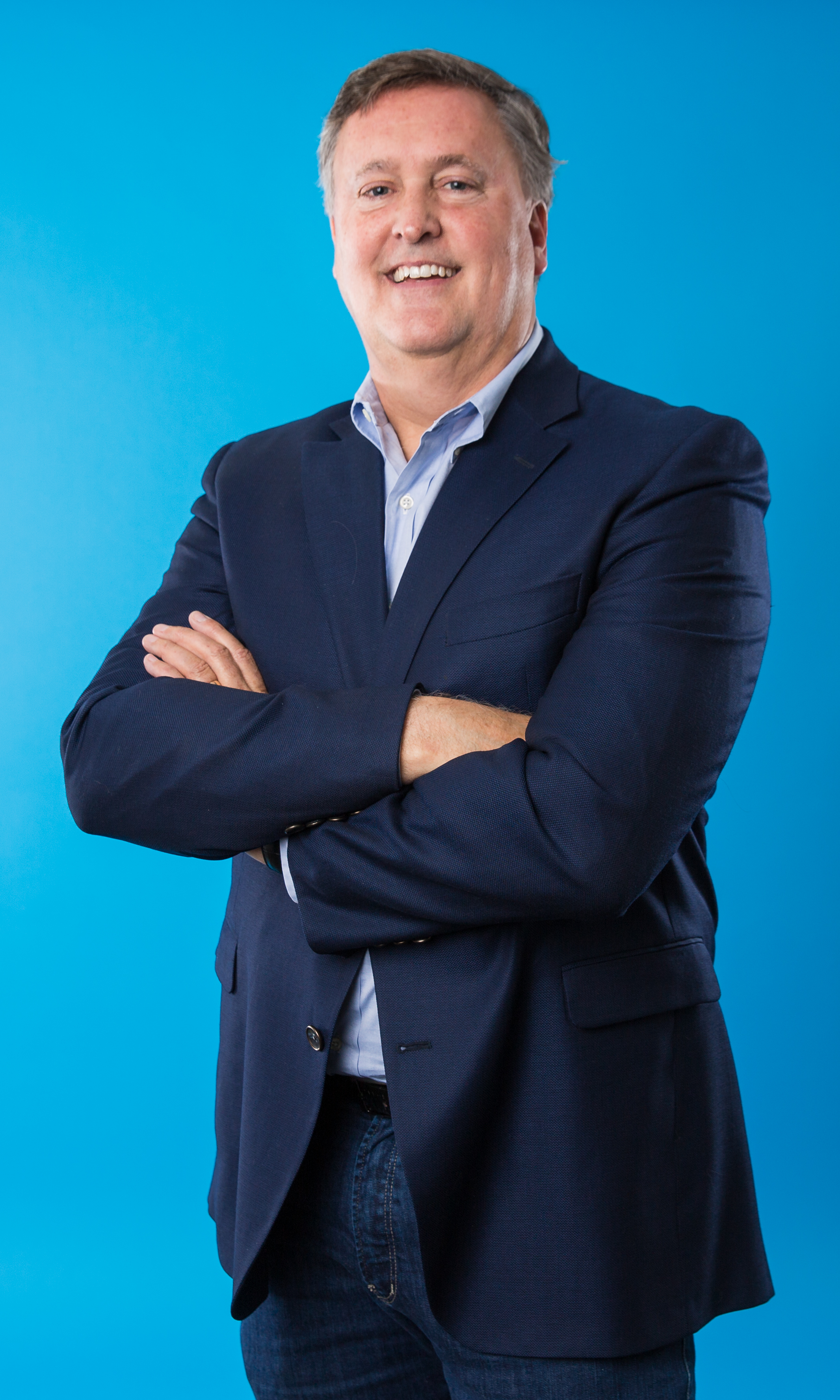 Brad Casper is Chief Executive Officer of OH Partners Advertising in Phoenix, Arizona. Brad is leading OH through a transformational agenda that has seen OH morph into the largest agency in Arizona over the past two years with +400% growth in revenue and gross profit, and +300% growth in headcount. OH has also been on the Inc 5000 list of fastest growing companies for six years, moving up 1000 places in August 2018.

Casper is no stranger to leadership and growth challenges on the client side. He worked at P&G from 1995 to 2001 and progressed through a variety of brand management and general management roles in Cincinnati, Japan, Hong Kong/China and Global business units. He then served as President of Church & Dwight in Princeton, New Jersey for three years, until he was recruited to become President and CEO of the Dial Corporation in Scottsdale, Arizona in 2005.

Following more than five years at Dial, Brad embarked on an entrepreneurial path, holding down leadership roles in two private equity-backed companies, President of the Phoenix Suns, plus serving in Board of Director roles in various public, private, and non-profit entities.