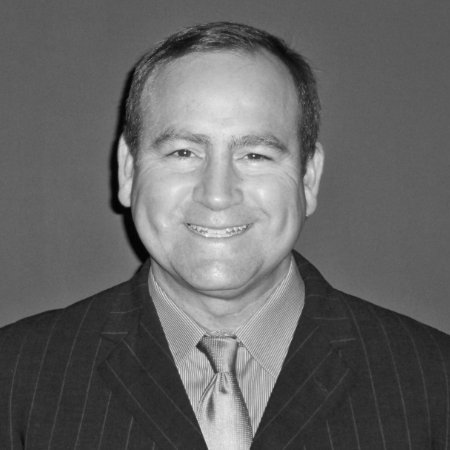 Bob currently is the Head of Advertising Sales for adPlanet, the new Digital Out of Home Network created by Coinstar.  Bob has spent the last two years building the adPlanet network from scratch.   He is not afraid to roll up his sleeves and has managed every facet of the adPlanet business including: branding, marketing, technology, info security, network integrity, partnership management, retailer relationship development, and P&L oversight.  The adPLanet network can be found in 4,000 grocery stores in the United States, including 115 top  DMAs.  The network can deliver up to a half billion impressions monthly which has been validated by a third party AI vendor.

Bob’s career has included several years spent growing an expertise in the Consumer Packaged Goods business with world class organizations such as: Henkel, Playtex Products, and SC Johnson.  Bob also has a richly developed digital and media background having worked for many years at  Catalina Marketing and Valassis Digital where he earned his Interactive Advertising Bureau digital sales certification.

Bob lives in Rhode Island with his wife and two children.  In his spare time he loves to coach and play ice hockey and his dream job is to play right wing for the Boston Bruins.