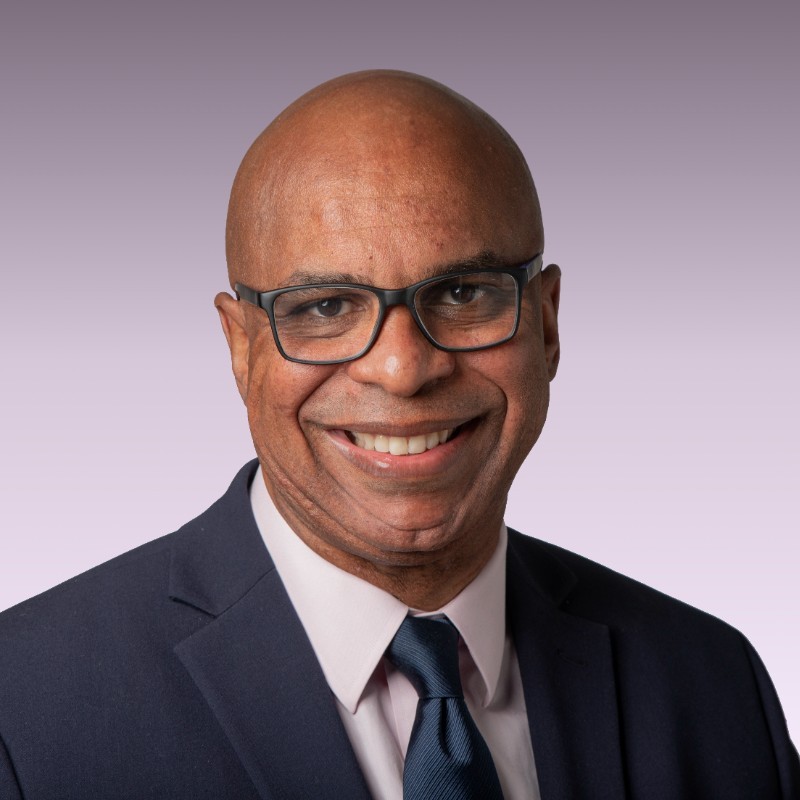 Bill is currently the Chief Marketing Officer for G1001 a consumer-centric group of financial service companies. He also is responsible for the firm's life and annuity businesses, which include Gainbridge, Delaware Life and Annuity, and Guggenheim Life and Annuity.
‍

He specializes in delivering transformational revenue growth and social change as a business leader. He also describes himself as a numbers-driven feminist. He has over 25 years of experience including stints as a managing director at Goldman Sachs and Deutsche Bank, as well as starting several companies.

‍
In addition to economic growth and social justice, sports is the third major theme in Bill’s life. Bill was introduced to competitive sports at a very young age through tennis, and his best sport was track and field, where he was his high school’s first-ever All-American athlete at Eleanor Roosevelt High School in Maryland. Bill earned a track scholarship to Texas A&M and his most recent accomplishments include being a former USATF Masters American Record Holder (4x400) and recent
winner at both Penn Relays and the Millrose Games.

‍
An example of Bill combining economic excellence, social change, and sports is his partnership with the University of Virginia’s Colgate Graduate School of Business, where he is spearheading two casemstudy series:
-The Billie Jean King Leadership Initiative Case Study Series on gender equity, sports, and business
-The Ross Initiative in Sports for Racial Equity Case Study Series on racial equity, sports, and business

‍
The first case, NASCAR and the Confederate Flag, is finished and expected to be taught in 2022 at Darden by Professor Ed Freeman. These cases will teach tomorrow’s business leaders about the complexities of equality and business using real examples from sports.