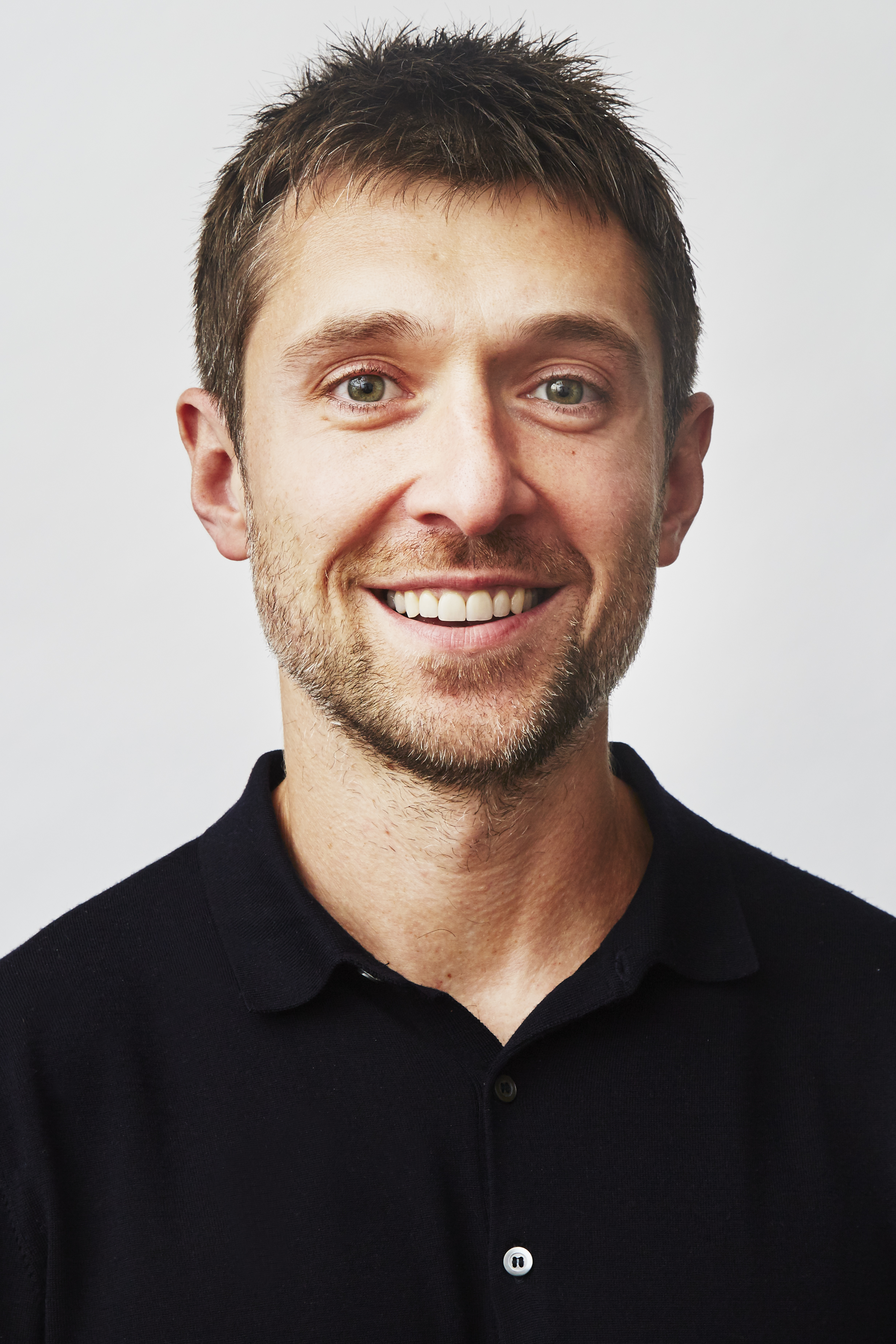 Ben Lerer is the founding CEO of Group Nine Media – a digital media holding company consisting of NowThis, The Dodo, Seeker and Thrillist (which he founded). Lerer was among Ernst & Young’s Entrepreneur of the Year Award Winners, and has been featured in Vanity Fair’s Next Establishment, Crain’s “40 under 40” and Forbes list of “Most Powerful CEOs Under 40”. Ben is also the co-founder and Managing Director of Lerer Hippeau Ventures, among New York’s most successful technology investment funds. He chairs the Board of Directors for Urban Upbound, a New York non-profit organization and is an Associate Member of the International Academy of Digital Arts & Sciences (IADAS). Ben sits on the Board of Directors for Casper, the Advisory Board for Refinery29 and the Board of RaisedByUs.