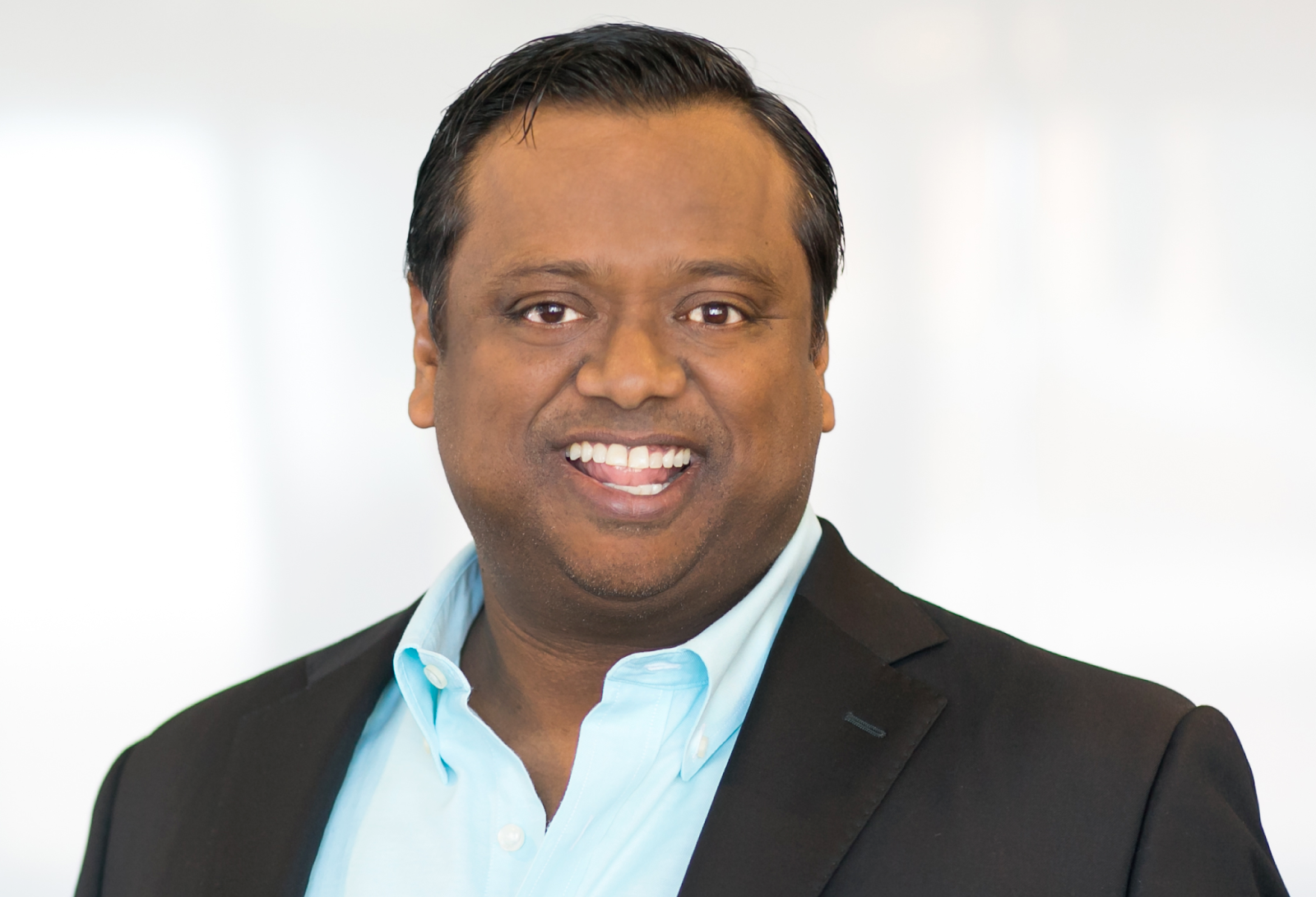 In his most recent role prior to launching cc:babs, Babs was as an SVP at ViacomCBS and part of the launch team of Paramount +.  Before that, Babs was an Executive Partner at IBM, where he led B2B marketing solutions for IBM’s Interactive Experiences (iX) division.

Babs spent the bulk of his career however, at Unilever as the Vice President of Global Communications Planning.  Based in their London Headquarters, he was responsible for digital transformation across the marketing organization and oversaw a team that worked with Global Brands and local geographies to infuse Digital Strategy and Integrated Channel thinking into the creative development process.

Under his leadership, Unilever was recognized as one of the best and most innovative companies in its use of marketing. In 2008 & again in 2012, Unilever was named “Digital Marketer of the Year” by Advertising Age. Babs was also named one of Advertising Age’s 2007 Media Mavens, one of The Media Festivals, 2010 Executives of the Year, Digiday's 2011 top marketing “tweeter” and one of the Internationalists 2013 top 100 marketers.

Babs was born just outside Bangalore, India, has lived in London, UK and currently resides in Westchester, NY with his wife & three children.