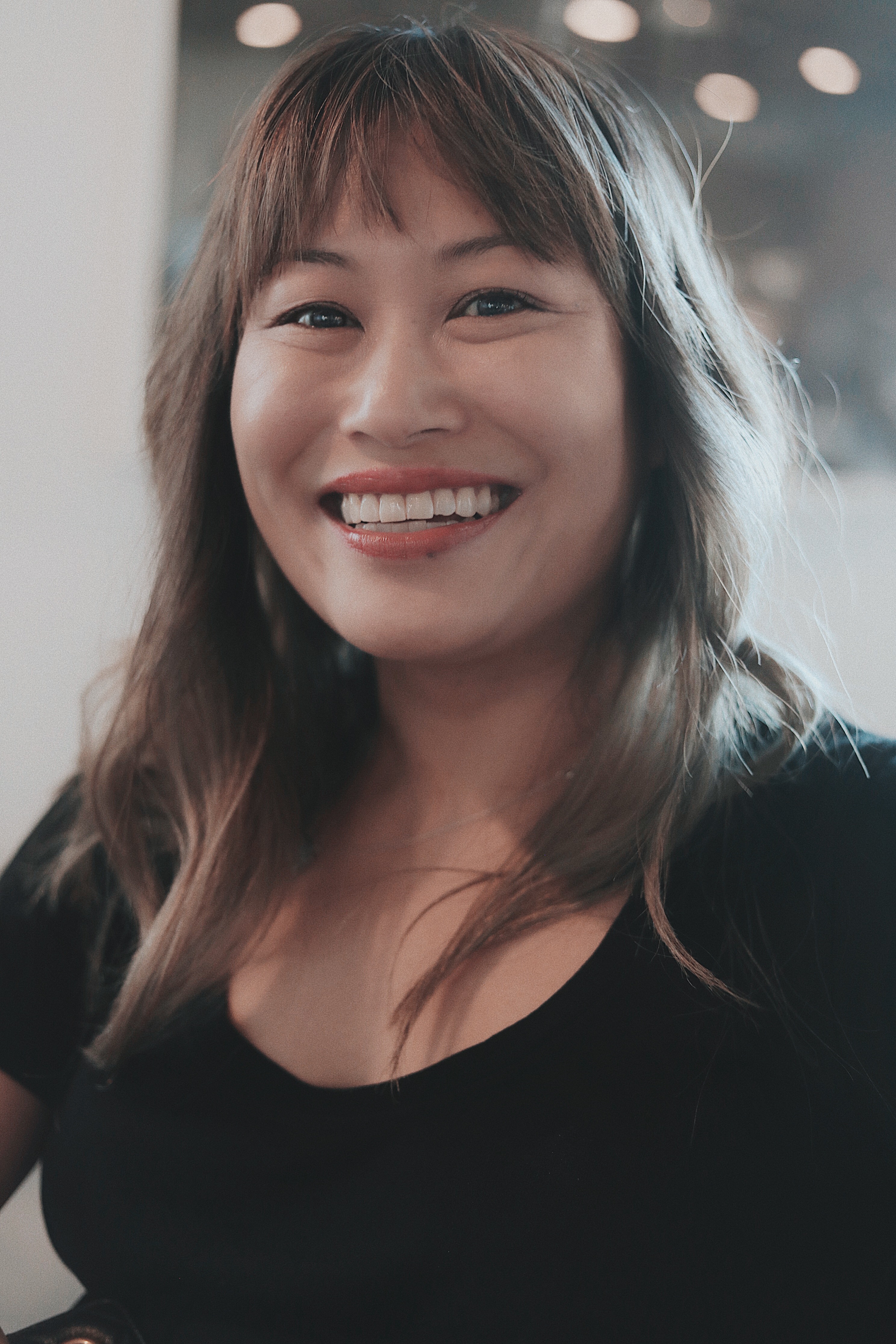 Audrey Wu has been named one of the top 25 chatbot influencers in the world. Currently she is VP of Strategic Partnerships at Haptik. Haptik is one of the world’s largest Conversational AI companies, having reached over 100 million devices, and processed over 2 billion conversations till date. The company has been the recipient of several industry accolades, including the Frost & Sullivan Award for Conversational AI Company of the Year 2018, and recognition as one of the Top 25 AI Companies in the World 2018 by AI Time Journal.

Prior she was Co-Founder and CEO of Convrg (now part of Haptik), a voice and messaging platform with customers such as Estee Lauder Companies, Sephora, the GRAMMYS, Reddit and Aveda. She began her conversational AI journey in 2015 as Head of Studios at Imperson, which powered AI based chatbots for Disney, Lionsgate and Amazon Studios.