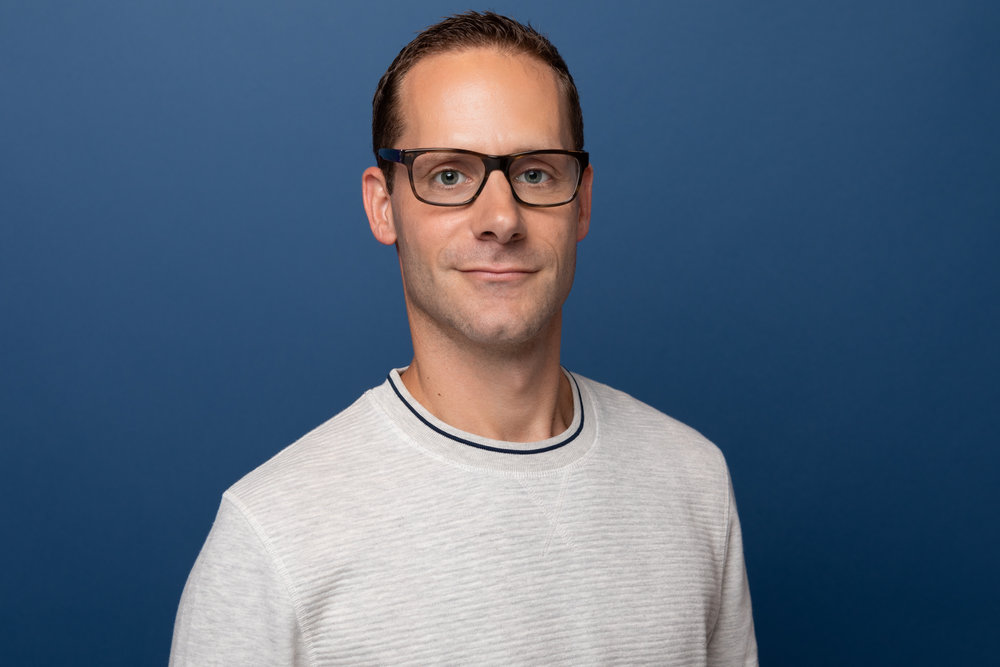 Ari Avishay is the Director of Content Marketing at Hulu, where he oversees marketing for the Hulu Originals.

Prior to Hulu, Avishay was the Director of Brand Marketing and co-head of Lyft Entertainment,  the original content development group within Lyft, Inc. At the helm of Lyft Entertainment,  Avishay oversaw the development of award-winning series Undercover Lyft, Kevin Hart: Lyft  Legend, and Billy on the Street, and built marketing campaigns in partnership with the creators  of Insecure (HBO), Booksmart (Annapurna), and Stranger Things (Netflix). Avishay’s work has  been recognized for its significant contributions to the growth of Lyft’s business, ultimately  leading to the company’s IPO in March of 2019.

Prior to his tenure at Lyft, Avishay was an executive at CAA, where he led the agency’s relationship with global brands including General Motors, Chipotle, Diageo, and Mattel.

Avishay’s work has received awards and recognition from organizations include the Cannes  Lions, Clios, Webbys, Streamys, and Emmys. Avishay is a member of CAA’s Global Fellowship,  holds a seat on Chevrolet’s Global Music Advisory Council, and has been named to Billboard's  2018 Top Branding Power Players list and CSQ’s NextGen10 in Sports, Media, and  Entertainment.