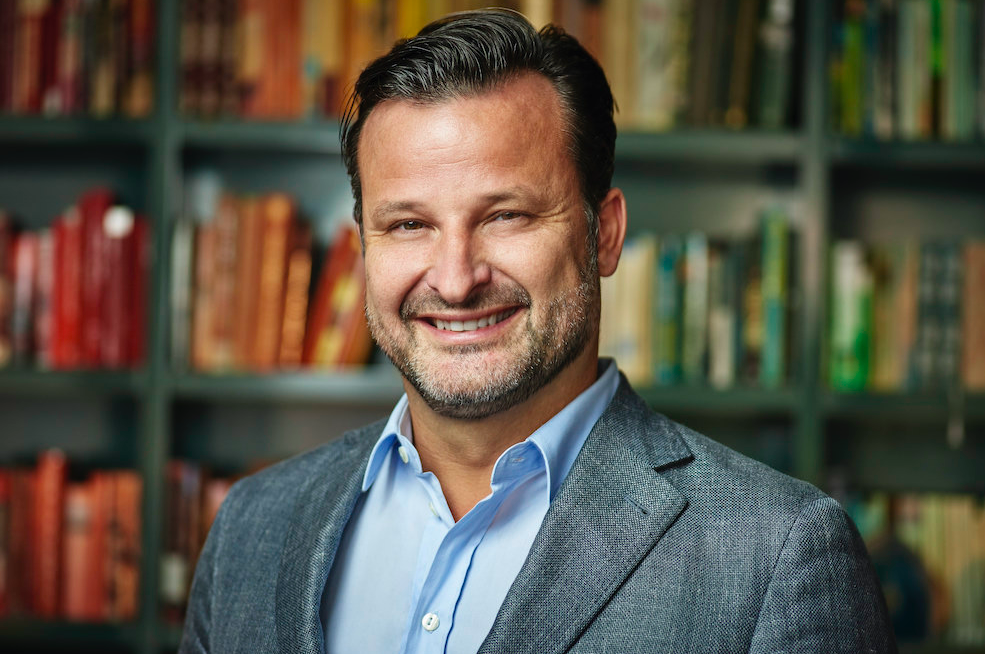 Crisp Founder and CEO, Are Traasdahl has more than 20 years of experience in mobile and digital technology. He was the Founder & CEO of Tapad Inc. In 2016, Telenor Group acquired Tapad for $360M, making it the fifth largest venture-backed M&A exit in New York since 2009. Prior to Tapad, he founded Thumbplay, a mobile entertainment service that he grew to more than $100M in revenue in less than 3 years before he exited the company. The company, later acquired by Clear Channel, is now called iHeartRadio.

Traasdahl has been featured in Forbes, the Wall Street Journal, Ad Age, NASDAQ Tech Talks, Food Logistics, Food Safety Tech, Supermarket Perimeter and other major news publications. He was named Global Startup Awards™ Founder of the Year in 2016 and EY Entrepreneur of the Year in 2014. He founded Crisp in 2016 to tackle the critical issue of food waste through technology.