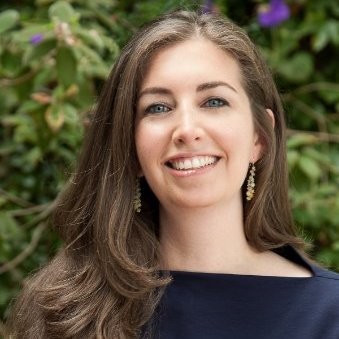 Anne leads creative direction and content development for Unibail-Rodamco-Westfield’s U.S. brand marketing, ranging from print advertising to social media. She has more than 20 years of editorial and brand strategy experience, including recent roles at Beautycounter and Whalerock Industries, where she ran lifestyle websites such as Glo. Prior to her role at Whalerock, Anne held various positions at ELLE, including that of ELLE Group online director, where she oversaw the websites of ELLE, ELLE DECOR, and ELLEgirl. As a freelance journalist, her stories have appeared in magazines such as InStyle, Harper’s Bazaar, Allure, and Self. She began her career as a beauty editor at Vogue, where she worked for five years after graduating from Duke University. Anne lives in Santa Monica with her husband and son.