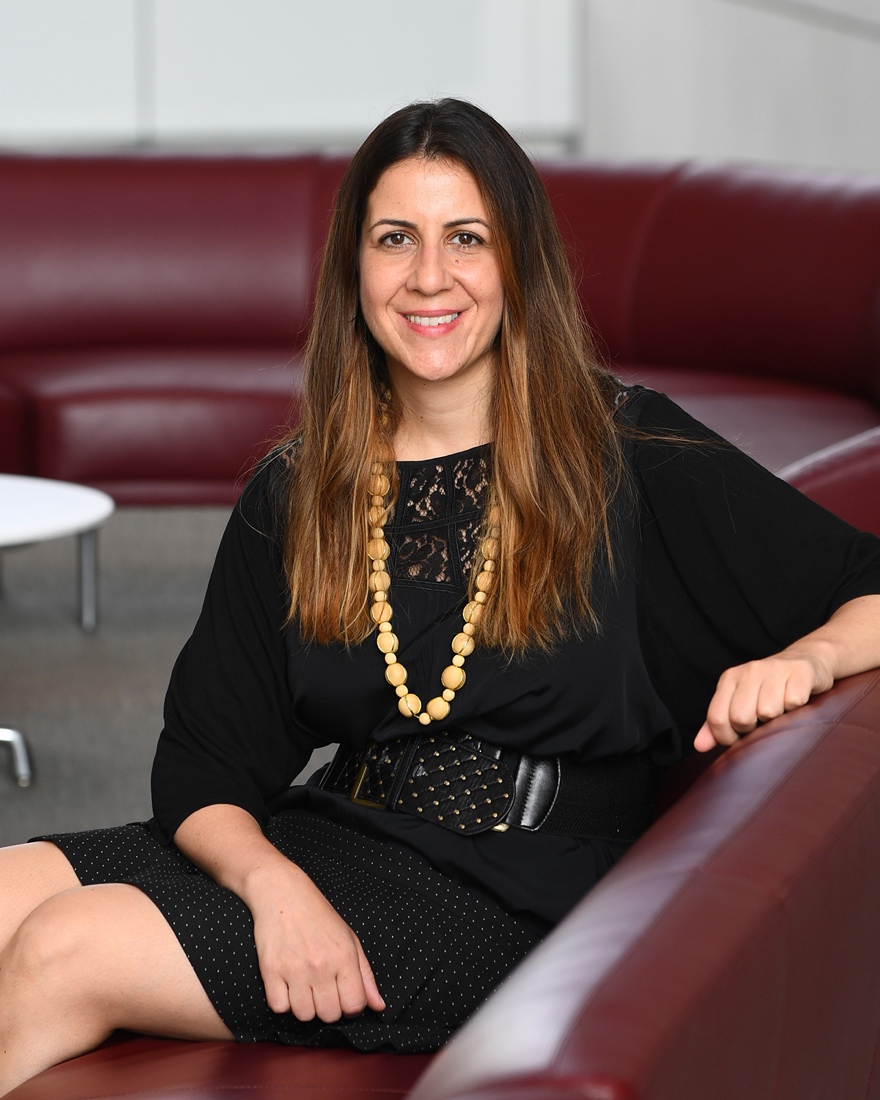 It took some investigative work for Anna Papadopoulos to discover that media planning had all the benefits of a career in journalism, without the risk of entering enemy lines. Well, at least most of the time.
At Prudential Advertising, Anna oversees the multi-million dollar annual media and sponsorship budget and leads an integrated media and experiential team through the ever-changing world of media, incorporating both art and science. Prior to joining Prudential, Anna led the media direction for marquee clients such as Merck, OppenheimerFunds, Volvo, New Balance, Nestle and JPMorgan Chase. As an early adopter of digital media, Anna developed and placed the first digital media campaigns for many Fortune 500 companies including OppenheimerFunds and JPMorgan Chase (then JP Morgan) and the first fully integrated campaign for Volvo. She has been known for negotiating “free” beta packages for programs that have later sold for millions of dollars.
An advocate for creative media thinking, Anna believes that media is more than buying impressions. It’s about creating experiences and connections with audiences and building relationships. Since 2005, she has been building relationships and sharing her insights in her column on ClickZ, one of the largest resources for interactive marketing news, and by being a frequent speaker on industry panels and contributor to major media outlets including the Wall Street Journal, The New York Times, Ad Age and Adweek. Anna also serves as an adjunct professor at The College of Staten Island’s (CUNY) School of Business where she developed a media planning curriculum that is now a mandatory course for all marketing students.
Anna earned a B.S., summa cum laude in journalism from St. John’s University in New York and considers herself a student for life – learning from every experience and new encounter.
Please visit LinkedIn for her work history http://www.linkedin.com/in/annapapadopoulos