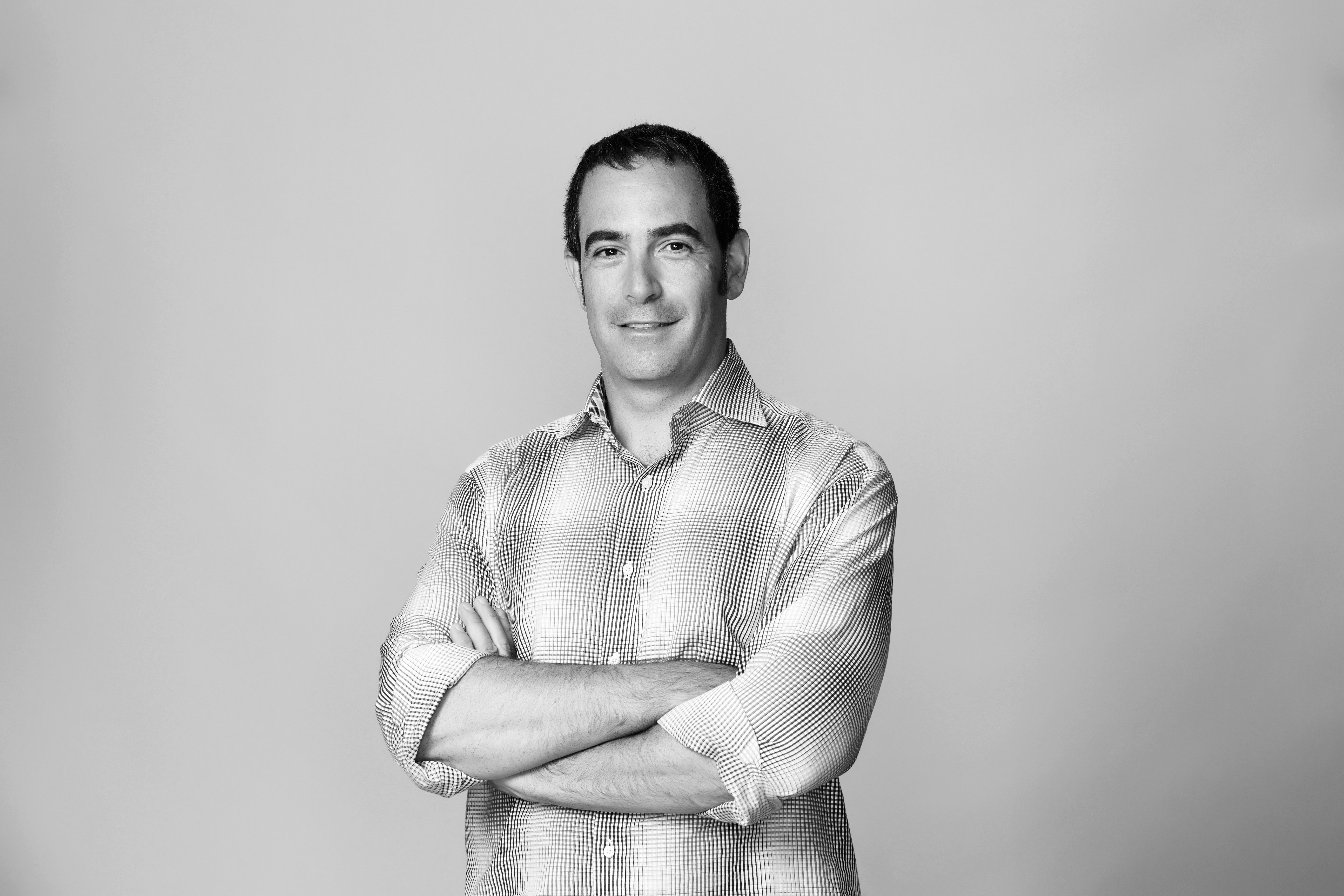 Andrew has led the platform, digital intelligence, technical services and finance arms of Dstillery since 2008. Before coming to Dstillery, Andrew was Vice President of Digital Development at the New York Times, where he oversaw digital development initiatives including digital strategy, M&A activities for digital operations and integrating new acquisitions. After working at the New York Times, Andrew was About.com’s Chief Financial Officer for two years before becoming the COO of the company. From 2005 to 2007, he helped drive significant growth for the company, tripling revenues and profits in excess of $100 million in 2007. Andrew currently serves on the Board of Directors for the Network Advertising Initiative (NAI). He has a BS in Business Administration from Washington University and an MBA from New York University.