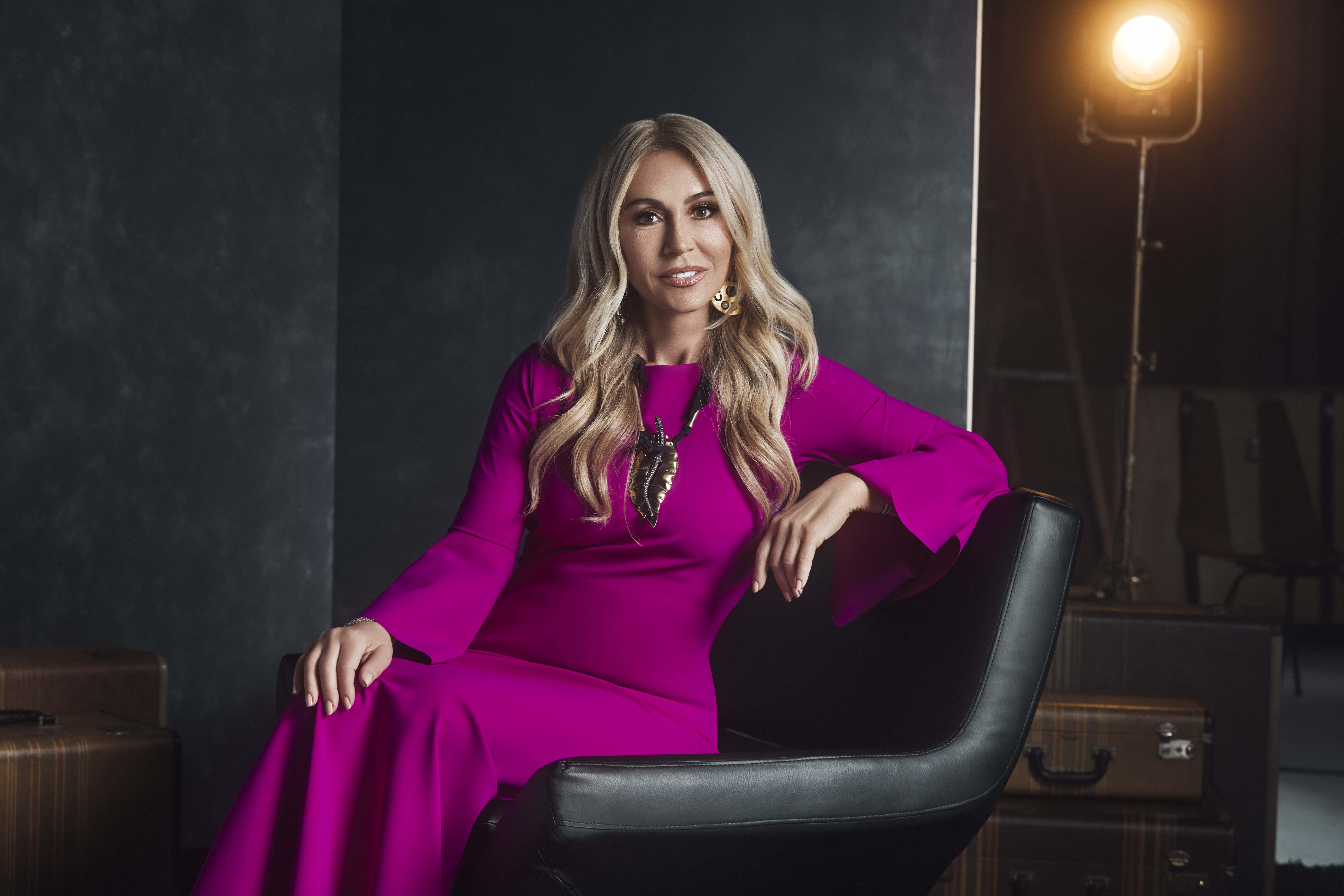 Known by many as the Brow Queen, Anastasia Soare is a beauty industry icon and the Founder/CEO of Anastasia Beverly Hills, who’s fierce determination and entrepreneurial spirit, led her to create one of the most highly respected brands in beauty.

Born in Romania, Soare immigrated to Los Angeles in 1989 and got a job in a beauty salon. She quickly noticed that women weren’t grooming their eyebrows, a common practice in her home country. Determined to change the way women cared for their brows, Soare studied Leonardo da Vinci’s work with the golden ratio and developed a specific technique for shaping brows according to bone structure and natural brow shape. She eventually rented a small room in another salon and opened the doors to her first brow studio. Within six months word of “Hollywood’s best kept secret” spread, and Soare had celebrity clients like supermodels Cindy Crawford, Naomi Campbell, and Stephanie Seymour, and a line of people clamoring for an appointment with her. Several years later in 2000, Soare launched her first brow-centric product, again filling a void, as eyebrows were an almost nonexistent category in the beauty business. Today, the brand offers an extensive and inclusive collection of brow solutions and makeup that focus on proportion.

For the past two decades, Soare has pushed boundaries and set industry standards, not only for brows, a category which she single handedly revolutionized, but in all aspects of the beauty and cosmetic industries. Anastasia Beverly Hills has developed a cult following, and Soare maintains a client list of iconic women, including: Michelle Obama, Amal Clooney, Jennifer Lopez, Kim Kardashian, and Oprah Winfrey.