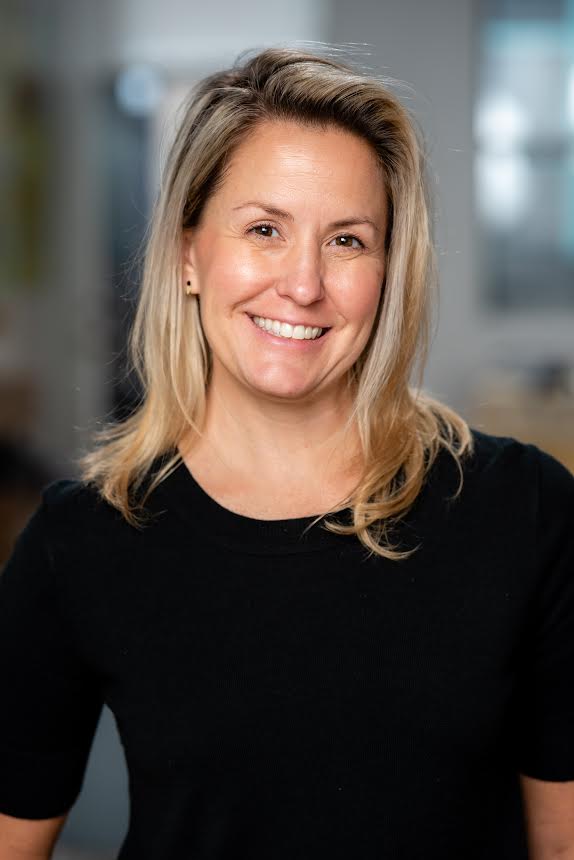 As the Global Marketing Director for Team Sports, Amanda Lamb runs marketing for the Basketball, American Football, Volleyball and Soccer categories at Wilson Sporting Goods.   In her six plus years at Wilson, she’s played an instrumental role in reimagining the way the Wilson brand connects with young avid athletes through fresh grassroots and DTC initiatives.  During her time at the growing brand, she’s also overseen the transformation of how Wilson engages both players and fans through Wilson’s illustrious roster of “Official Ball of” partnerships with the NBA, NFL, AVP, and NCAA.

As a 2001 graduate of the University of Southern California’s School of Cinematic Arts, Lamb’s undergraduate education coupled with five years working for an Academy Award winning production company cemented a love of storytelling early on. Before leaving the industry, Lamb capped off a short film career with an Associate Producer credit on the motion picture Gone Baby, Gone (2007).    Her love of storytelling stuck and would eventually come to inspire a career in Marketing that took off after she earned an MBA in 2008 from the University of Notre Dame.  She would go on to add CPG brands like Revlon, Jim Beam and eventually Wilson to her resume.