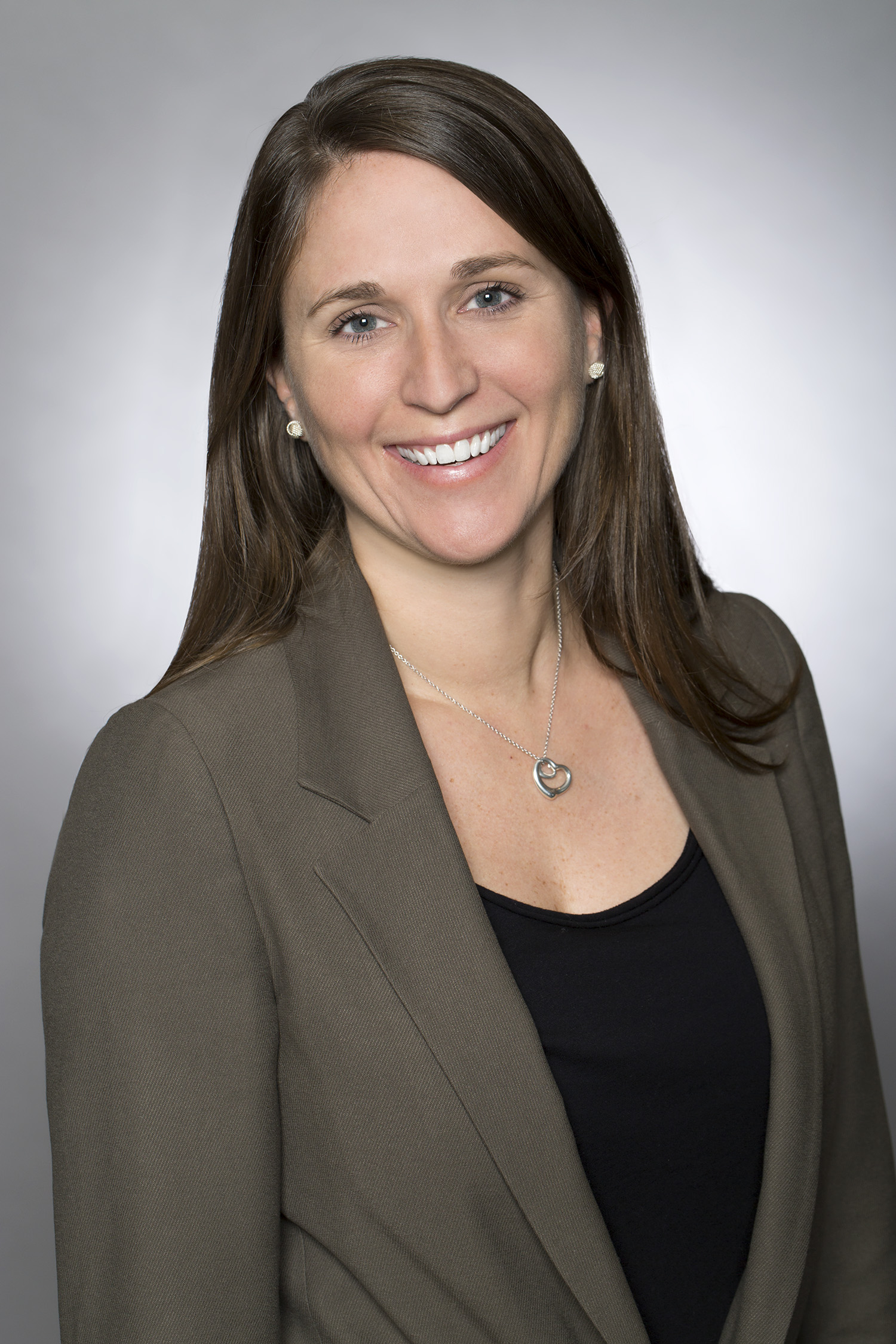 Alicia DiStefano is a media industry veteran with over 15 years of experience in advertising and sales. As Vice President, Head of Industry, Retail and Restaurant at GroundTruth, she’s responsible for overseeing large client sales across two of GroundTruth’s most prominent verticals in North America. She originally joined the company in August of 2013 as a seller in the Southeast region, but quickly rose up the ranks to open GroundTruth’s first Atlanta office, hiring its sales and client services team.

Prior to joining GroundTruth, Alicia spent seven years at Cox Media Group, where she oversaw the travel vertical for The Atlanta Journal-Constitution (AJC) and developed digital strategies for traditional media companies. While there, Alicia was on the steering committee responsible for launching The AJC’s new magazine, InTown. She was also involved in the design and content layout for the Sunday Travel Special section that included AR and generated incremental revenue for the newspaper.

Alicia received her B.A. from the University of Tampa and currently resides in Atlanta where she remains a passionate Falcons fan.