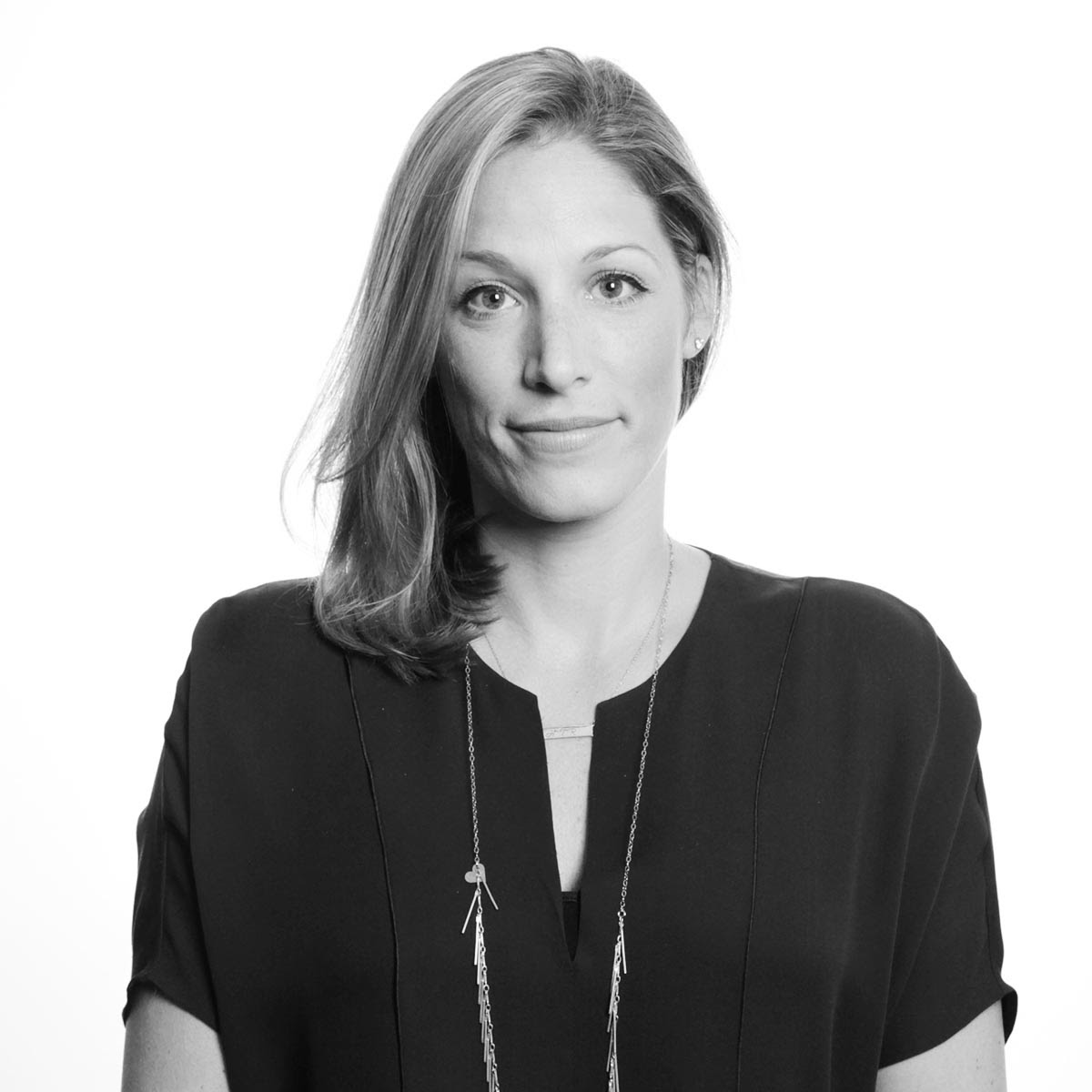 Alia Lamborghini brings over a decade of sales leadership to her position as Travel Industry Lead at Oath, where she is responsible for driving strategy and innovation for Travel clients using Oath’s content, technology and data solutions. Previously, she led East Coast and Mobile Sales at AOL.

Prior to AOL, Alia served as SVP, Sales, North America at Millennial Media, which was acquired by AOL in October 2015. She joined the company in 2010 after spending eight years as a sales executive with Advertising.com and AOL. Alia is a member of the Mobile Board at the IAB and a founding member of Digital Divas Atlanta. In 2013 she was honored as one of Mobile Marketing’s Women to Watch, and in 2015 named one of Business Insider’s 30 Most Powerful Women in Mobile Advertising. She has a BA in Journalism from the University of Maryland and lives in Atlanta with her husband and three children.