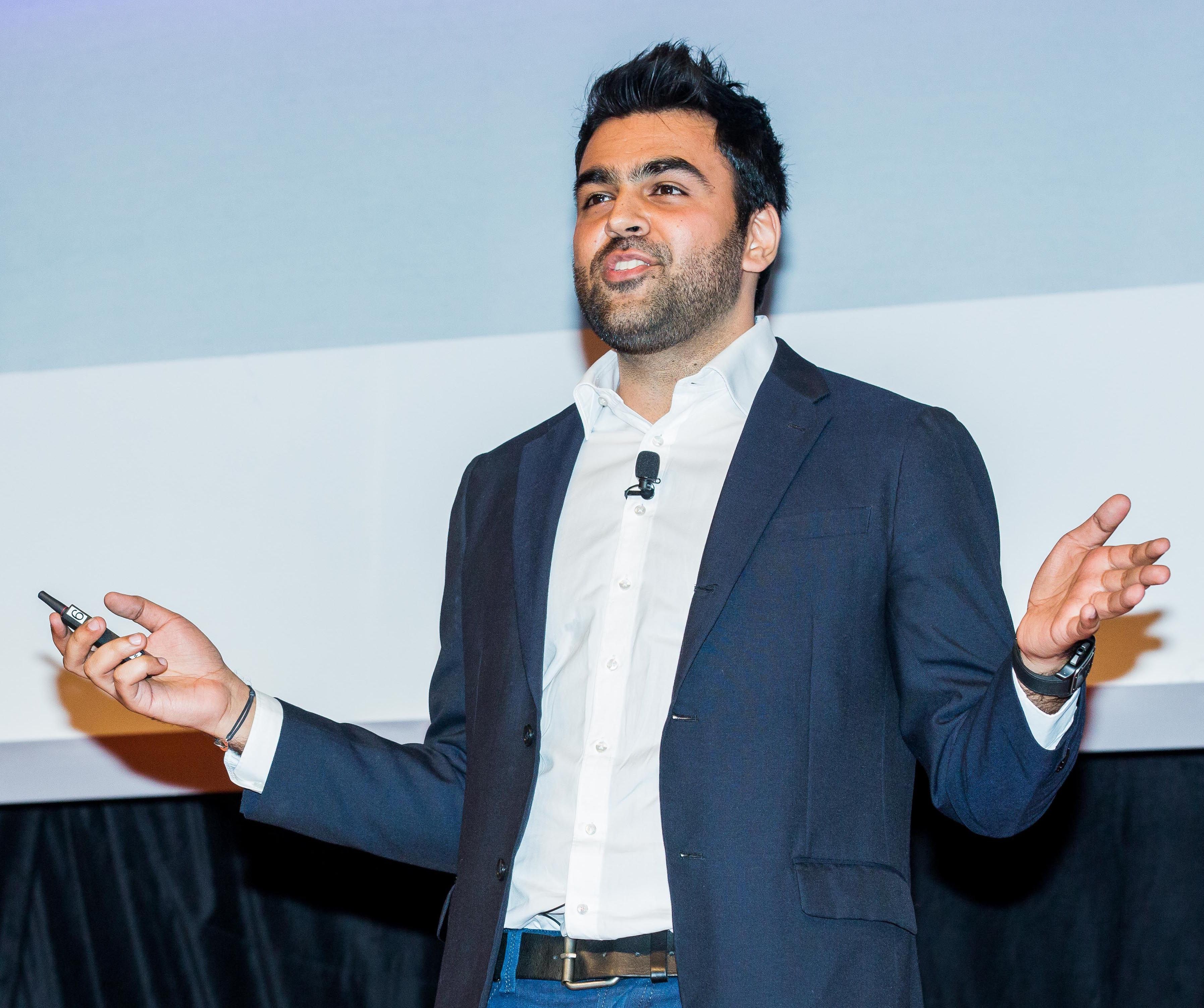 As the Global Product Lead at Publicis Commerce, Ali Amarsy is responsible for shaping the commerce offering in 100+ Publicis Groupe markets and leading product development for the Practice’s commerce management and optimization tool. He works closely alongside partners such as Google, Amazon, Facebook and Snapchat, to help Publicis Groupe clients like GSK and Mattel achieve stronger commerce outcomes.

Most recently, Amarsy played a leading role in concepting the client idea that made Publicis Commerce the Global Runner Up at the 2019 Amazon Alexa Cup – a competition that challenges participants to strategize, prepare, build and pitch an Amazon Alexa skill & go-to-market plan that solves a business problem or pain-point for a client.

Prior to his current role, Amarsy co-founded an Artifical Intelligence startup, gramLabs, Inc. (now known as Carbon Relay) based in the U.S. The company has been featured in Forbes as an up-and-coming market player for its innovative AI technologies; was selected as a Harvard Business School case study taught to MBAs in a Strategic Innovation course; and also landed him an invite to the White House for an investment and innovation unveiling, hosted by the U.S. President and Vice President, as a strategic partner to modernize American manufacturing. He remains a majority shareholder and Board Member of Carbon Relay today.

Amarsy initially began his career at Publicis Groupe twelve years ago in Dubai, with beginnings at Leo Burnett Middle East as an Account Manager, moving through the ranks where he was appointed as Head of Strategy in 2015. As the youngest Head in the region across the network, he led a team of 14 across four countries, successfully defended and grew the GM account across the Middle East and was a key contributor to the McDonald’s Middle East and Coca Cola wins.