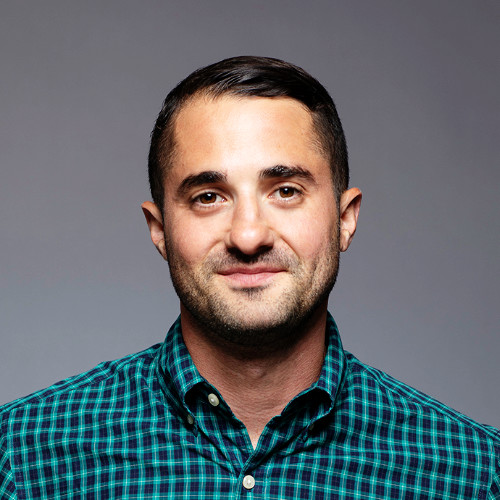 As a Director working on Program Marketing at HBO, Alex is responsible for overseeing the consumer facing strategy, creative, media and promotional aspects for Original Programming. Alex is currently spearheading the final season campaign for Game of Thrones, in addition to working on the most recent seasons of True Detective, Sharp Objects and Curb Your Enthusiasm. After graduating from Boston College (’09) with a double major in Communication and Psychology, Alex moved to New York City to pursue a career in entertainment/media. Through his fellowship with the International Radio and Television Society (IRTS), Alex began working in Digital Media at NBC Sports. After a few years in a variety of roles at NBC, most recently on the Ad Sales Marketing team for NBC News, Alex moved over to the Consumer Marketing division of HBO, where he has been for the past 6 and 1/2 years. Alex’s greatest thrill to date has been collaborating on the Game of Thrones Super Bowl ad with Bud Light, which took home the Super Clio and was voted the #1 spot by AdWeek, AdAge, The Today Show, Yahoo!, The Chicago Tribune and Twitter.