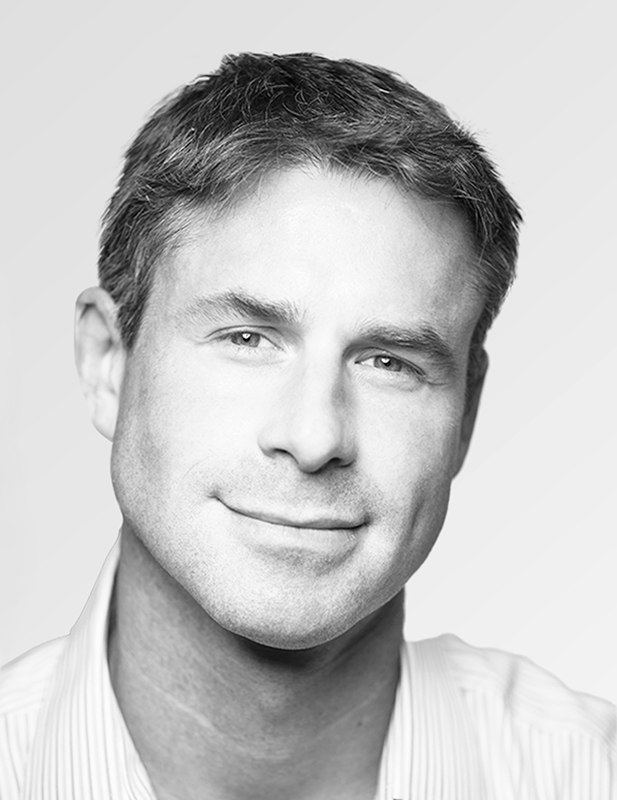 Alex Collmer is the founder and CEO of VidMob, a creative performance platform that provides an end-to-end technology solution for all of a brand’s creative needs. Since founding the company in 2015, he has raised more than $45M and counts many of the world’s leading brands and agencies as clients.

An engineer by training, Collmer’s career has always been at the intersection of technology, design, and consumer entertainment as those sectors have evolved. Prior to founding VidMob, he was the co-founder and CEO of Autumn Games, a premier publisher of video game franchises. Under his leadership, Autumn Games developed successful partnerships with such personalities as Jimmie Johnson, the 7-time NASCAR champion and companies like Def Jam, the leading urban culture brand, as well as the award-winning fighting game franchise, Skullgirls.

Collmer received a B.S. from Cornell University’s School of Engineering and was a certified E.I.T. in the field of structural engineering in the state of New York. Collmer has sat on the boards of several technology and media companies and has spoken at numerous universities and conferences on entrepreneurship and media. In his spare time, he coaches little league soccer and baseball.