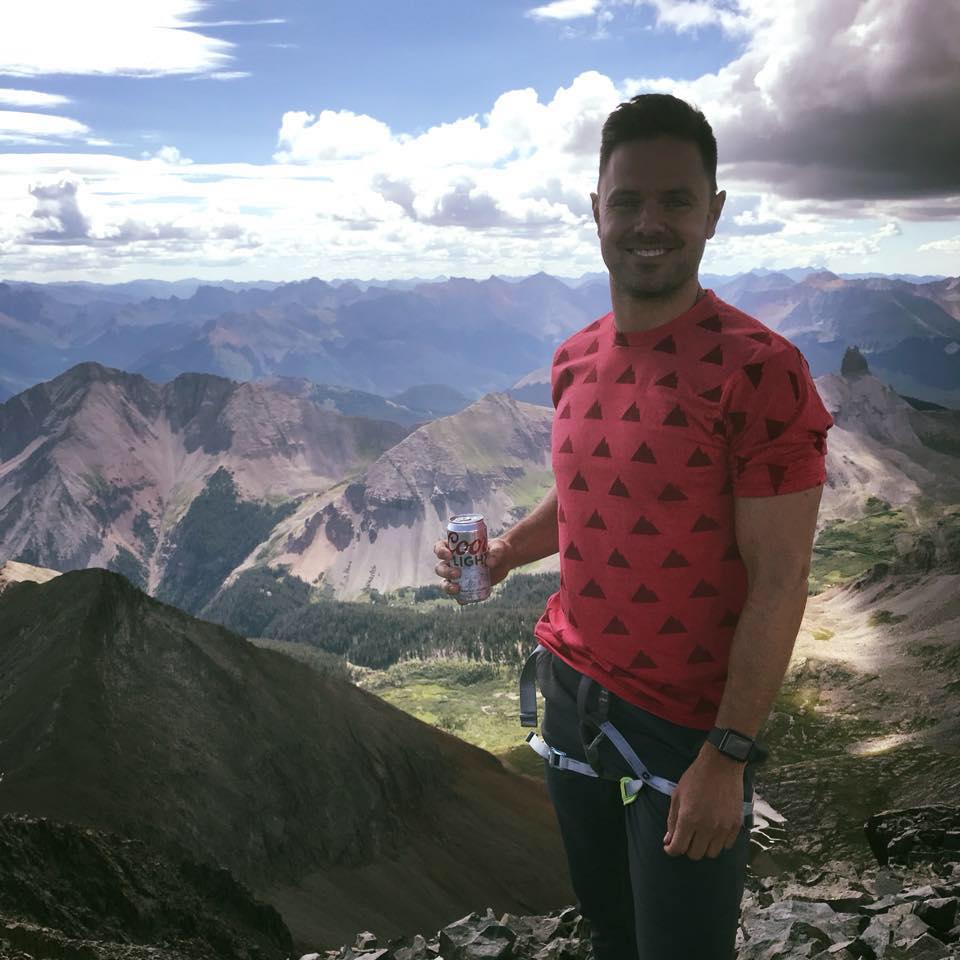 In his current role at MillerCoors, Alan leads the Coors Light team responsible for recruiting the next generation of drinkers through demonstrated brand behavior, driving relevancy and consideration with future drinkers. Spanning multiple mediums inclusive of public relations, sports marketing and partnerships, a significant focus has been placed on the role that branded content plays. In 2018, his work on the series “Made from Mountains” in partnership with Great Big Story, was awarded the Top 10 Branded Content Partnership of 2018 by Pressboard and partnered with Roku to launch the first branded content channel on their platform. Prior to transitioning to the Coors Light team, Alan worked across multiple brands at MillerCoors including Henry’s Hard Soda, Steel Reserve Alloy Series, Miller High Life and Keystone Light.
Before joining MillerCoors in 2014, Alan spent time on the agency side, working on integrated marketing programs, with an emphasis on channel marketing for MillerCoors brands. Additionally, he spent five years in Marketing Communication roles at Navistar and two years at Ford Motor Company as a Field Marketing Manager, where he kick started his career.
Alan attended Central Michigan University graduating with a Bachelor’s of Science in Business Administration with a major in Marketing.