From Jeep and Amazon to Robinhood to the NFL, advertisers put on a big show during last night's Super Bowl LV. We have rounded up every ad that aired in the order that it played. 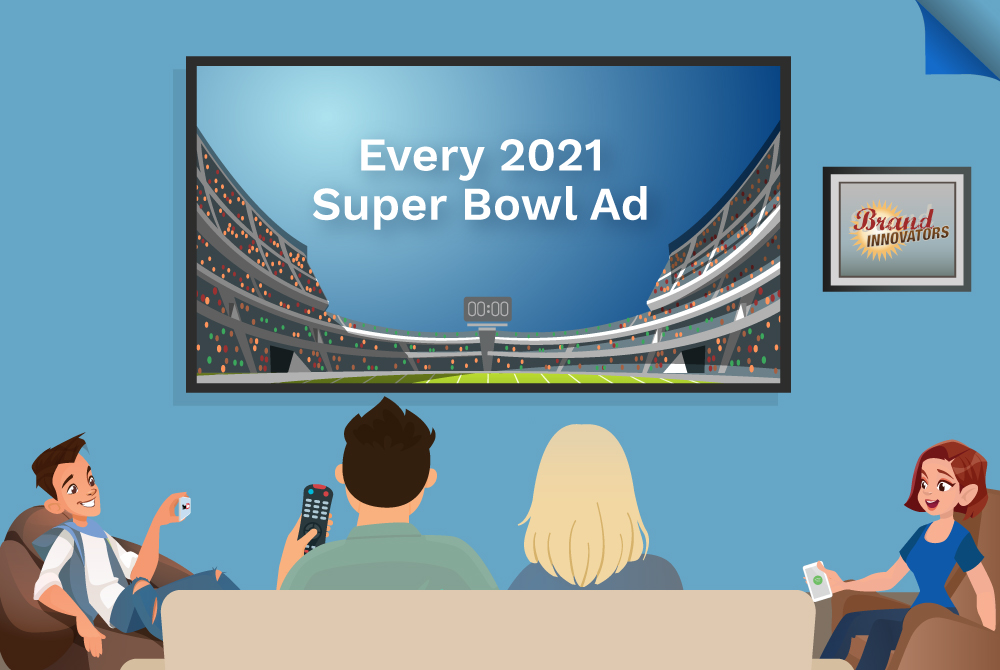 During the Super Bowl last night, brands came out and showed messages of unity, community and a bit of humor to connect to consumers around the country on sports' biggest day of the year.

The game was expected to attract 186.6 million U.S. adults, per data from the NRF and Prosper Insights & Analytics, which also found that 86 percent of viewers made purchases for the game which ranged from snacks and beverages to sports apparel and new televisions. These consumers revealed plans to spend an average of $74.55 each, accounting for $13.9 billion across the country.

Brands came out to advertise everything from snacks and cars to movie streaming platforms, investment apps and mortgage tools. Bruce Springsteen did his first commercial sponsorship ad ever for Jeep pay homage to the country and celebrated the "ReUnited" States of America." Dolly Parton's classic 9-5 was revamped for the side gig era in Squarespace's memorable app. Amazon gave Alexa a body. State Farm made us laugh. And Reddit surprised audiences with a 5-second ad after the GameStop debacle of recent weeks.

Here is every Super Bowl ad that ran in the game in the order that it ran.