WarnerMedia Kicks Off Upfronts Season With Virtual Kids & Family Upfront, Most Upfronts Scheduled for May 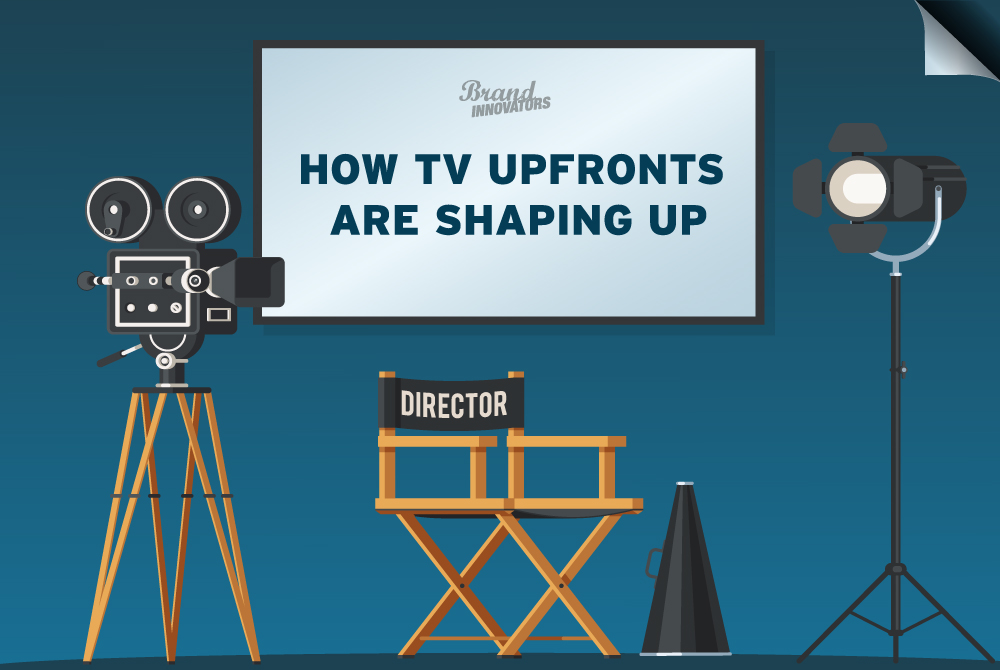 Coming off a record setting Super Bowl and a rebounding economy for network TV and cable, the TV upfronts are returning with virtual events in May. But, the question remains if these broadcast negotiations will remain viable in the post-pandemic cord-cutting era.

WarnerMedia revealed plans to host its first WarnerMedia Kids & Family Upfront virtually on February 17. The digital event will showcase WarnerMedia’s portfolio of content and entertainment that is designed to attract children and families. This includes programming on the media giant’s Cartoon Network, Warner Bros. and HBO Max.

“Our universe of marketing possibilities just got a lot bigger as our powerful DC superheroes are now combined with nostalgic, beloved characters from Cartoon Network, Looney Tunes, Harry Potter and more,” said JP Colaco, Head of Advertising Sales, WarnerMedia, in a statement. “The WarnerMedia Kids and Family Upfront is the first in many signature moments this year showcasing how together with advertisers, we can unlock and unearth opportunities across WarnerMedia’s beloved, global brands and IP.”

Warner Media is also planning a TV upfront event for May. “WarnerMedia will host its Upfront on Wednesday, May 19, in a virtual event to showcase its entire portfolio of offerings to advertisers. The event will take place in the morning,” a WarnerMedia ad sales spokesperson confirmed to Brand Innovators.

The Walt Disney Company has revealed plans to host three virtual events. The Disney Platform Technology Showcase will be held on February 23. The company will host a development event on March 23rd and the Disney Upfront will be held on May 18th, featuring ABC, ESPN, FX Networks, and National Geographic.

A ViacomCBS spokesperson confirmed their Upfront date to Brand Innovators as Wednesday, May 19 in the afternoon, “where we plan to deliver one unified ViacomCBS virtual presentation.”

The question remains as to who will show up and if brands are looking for a new model, after last year’s events were cancelled and key companies have been pushing for a change in the system. Procter & Gamble, the parent company of advertisers such as Pampers, Old Spice, Tide, and Crest, for instance, has been sitting out the traditional TV upfronts in recent years in favor of more direct negotiations with the networks.

Some brands have shared plans to sit this year out for various internal reasons. Dunkin’, for example, expects the upfronts to be a very different process now that they are part of the second largest restaurant holding company in the country.