UNTUCKit launched in 2011 out of a humble Hoboken apartment. Its founders had a crystal-clear mission: make shirts that looked good untucked. It was slow going at first but that all changed after a modest 2013 radio campaign started to drive buzz.

UNTUCKit launched in 2011 out of a humble Hoboken apartment. Its founders had a crystal-clear mission: make shirts that looked good untucked. It was slow going at first but that all changed after a modest 2013 radio campaign started to drive buzz. 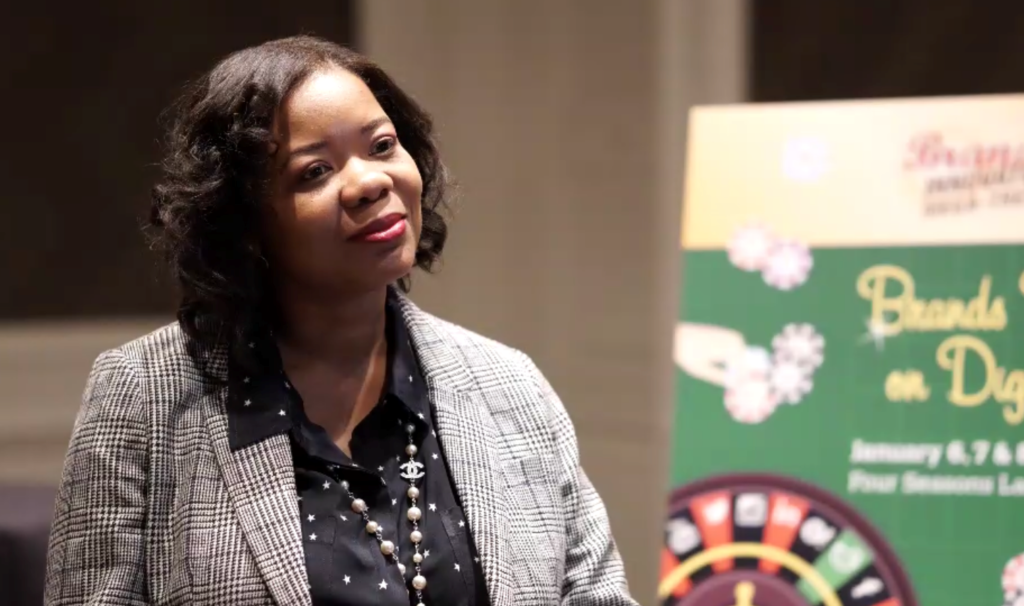 Sales were all done online and the company quickly became a success story amidst an explosion of direct-to-consumer businesses. “We were building a movement,” UNTUCKit’s Chief Digital Officer Lockie Andrews says. “Men told us they wanted to appear casual but polished. To get it right, our founders literally answered customer calls.”

The most surprising thing about UNTUCKit wasn’t its success–it was a shift after four short years to opening brick-and-mortar locations. But that was always part of the plan, according to Andrews. “That was really the long-term vision but for the first two years we perfected the product through online offerings. Now, eight years later, we have 84 stores and are close to 50-50 in terms of the split between online and store sales.”

UNTUCKit now boasts locations in both the UK and US, including a flagship store on Fifth Avenue in New York City. The in-person experience allows the company to make deeper connections with customers, Andrews says, offering things like whiskey tastings as an added point of distinction.

“Early on it was all about online shopping and how to perfect that experience,” Andrews says. “But, as we started to launch stores, we needed to give a little more romance to that experience and allow the customer to really experience us, to understand their fit.” She says well-trained sales associates in those physical locations play a key role as well.

Aside from anecdotal customer feedback, UNTUCKit didn’t exactly start out with a wealth of data at its disposal. But over time, Andrews says, the brand made more significant investments in technology and is now leveraging machine learning and AI in its march toward mass customization. “Now that we’re larger, we need to bring on the intelligence, the technological competence and that’s partly in my role in being able to look out across the universe and understand how we can do everything better. Technology is really the undercurrent through which all of this is possible.”

The secret to UNTUCKit’s success to this point? Agility, Andrews says. “The D2C market in 2020 is completely different than it was when our brand was formed. The great thing about our brand is–because we’re D2C–we’re agile. We try to stay very close to our consumer, and we’ve changed just as they have changed.”