The Predictionary: 21 Words That Will Define the Year 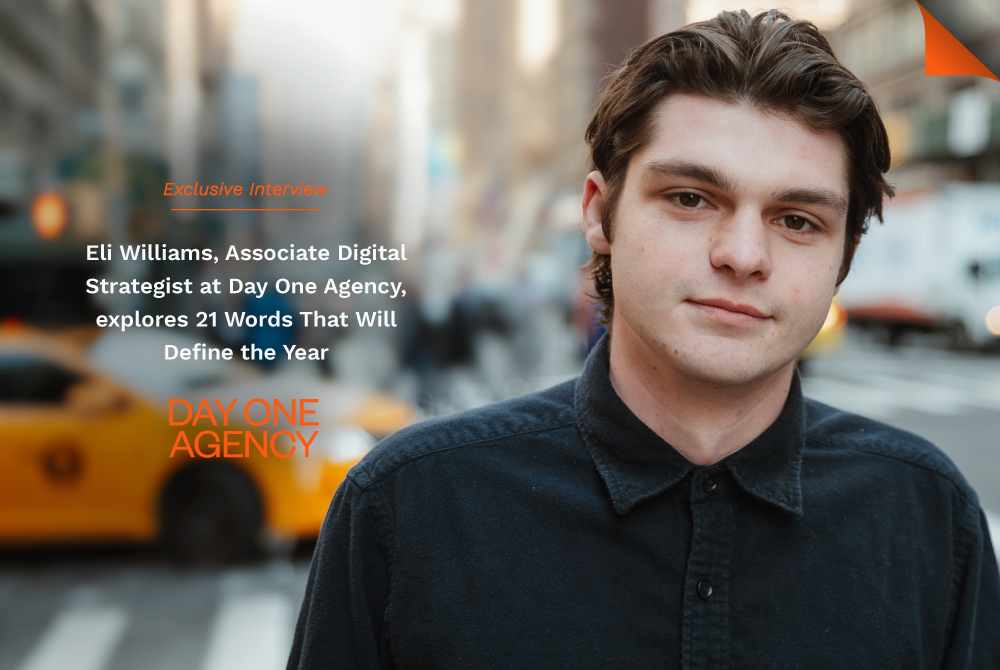 From Vaccication to Fauxmmute, the new report helps brands make sense of the year ahead

No one, not even a combination of M. Night Shyamalan, Jordan Peele, the Coen Brothers or Kathryn Bigelow could’ve predicted the events of 2020, let alone make sense of them after they happened. 2020 gave rise to a series of new trends, exacerbated existing ones, and even introduced us to some new vocab words (e.g. “maskne” and “doom-scrolling”). So what should a “trend report” even look like?

We landed on a new take for the traditional new year report, which gave rise to what we’re calling the Predictionary — part-dictionary, part-prediction — it lays out 21 words that we feel will define 2021.

With a slate of words that capture the sentiments, innovations, movements and general cultural zeitgeist of the times, the Predictionary explores the themes that will shape the year ahead.

Below are just some of the terms you can find in the glossary:

2020 offers a case study in how predicting the future is never an easy task. There was no playbook for the events that occured (and still are occuring). Undoubtedly, we’re living through a time where the landscape for brands — and humans — has been drastically altered. But the brands who add these 21 words into their vocabulary in 2021 (and strategies) will likely be the ones that will creatively inspire, engage and authentically communicate with consumers in the year ahead.

(P.S. to get in the mood, we recommend dressing in your finest Couchcore, and going for a Walktail, which we consider a form of Altercise).

Eli Williams is an Associate Digital Strategist at Day One Agency, a creative communications agency aimed at stopping the world in its scroll with stories that earn a place in culture.